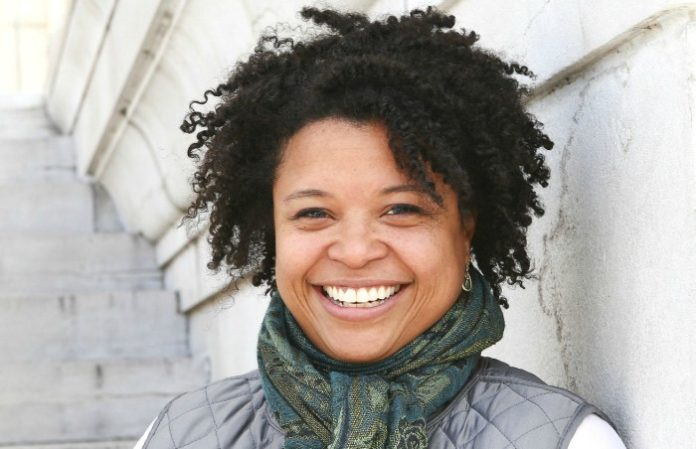 Missouri State Senator Maria Chappelle-Nadal found herself in controversy after she posted a Facebook comment that called for President Donald Trump‘s assassination.

“I hope Trump is assassinated!” Chappelle-Nadal wrote via her personal page on another user’s post after Trump made headlines for his support of white supremacists.

The local politician issued an apology after her comment, which went public and viral. “I didn’t mean what I put up. Absolutely not. I was very frustrated,” she told the St. Louis Post-Dispatch. “Things have got to change.”

Chappelle-Nadal said she was upset about Trump’s comments comparing anti-racist protesters to neo-Nazis who rallied on the behalf of “white power” and the preservation of Confederate monuments.

The U.S. Secret Service confirmed that they are “looking into” Chappelle-Nadal’s comment. One special agent told the Post-Dispatch that the agency would “determine intent, to determine if there was a violation of federal law. If there is, then we refer it to the U.S. Attorney.”