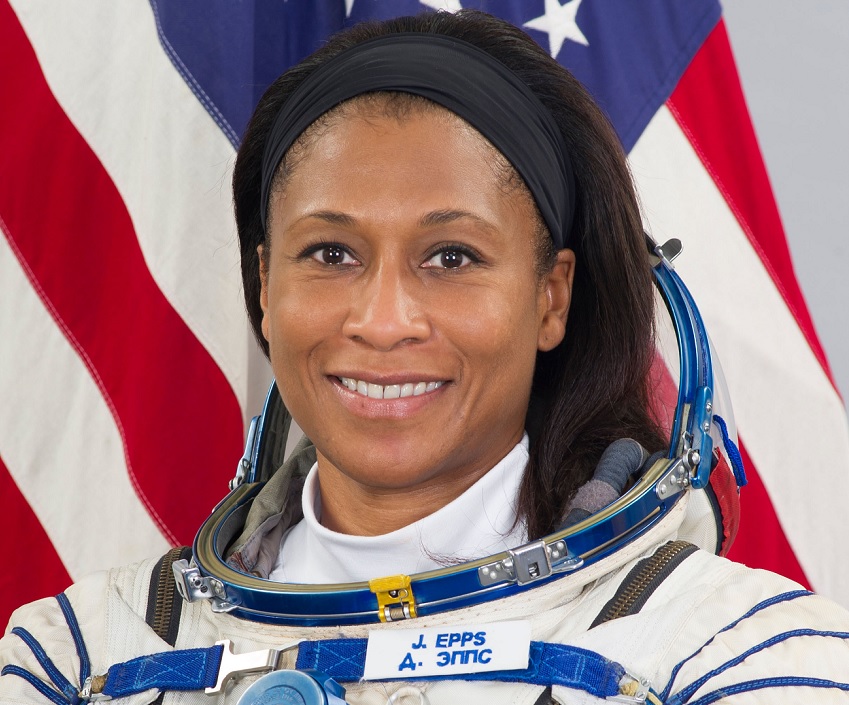 NASA astronaut Jeanette Epps is slated to make history next year when she becomes the first Black woman to live on the International Space Station for months at a time.

If everything goes according to plan, her historic arrival will come two years after being pulled from a similar mission.

NASA announced Tuesday that Epps will join Sunita Williams and Josh Cassada on Boeing’s Starliner-1 mission, which will mark the first operational crewed flight of the company’s Starliner spacecraft.

Epps was slated to fly on the Russian Soyuz rocket to the ISS in 2018, but NASA replaced her with astronaut Serena Auñón-Chancellor and did not disclose why. More than a dozen African American astronauts have flown in space and visited the station, but that mission would have made Epps the first Black crew member to live there.

“It felt like a huge amount of responsibility. There have been three African Americans who have visited ISS, but they haven’t done the long-duration mission that I am undertaking,” she told The Cut in 2017 before she was pulled from the mission. “As a steward, I want to do well with this honor. I want to make sure that young people know that this didn’t happen overnight.”

“I’m super excited to join Suni Williams and Josh Cassada on the first operational Boeing crewed mission to the International Space Station,” Epps beamed during her own video announcement shared on her Twitter page.

Boeing had conducted an uncrewed flight test of Starliner in December 2019, but after the capsule failed to arrive at the ISS due to a series of software issues, the company and NASA decided to repeat the orbital flight test, currently slated to happen later this year.

Upon the success of that mission, Epps, Williams and Cassada will embark on a six-month expedition on the ISS, which is expected to occur sometime in 2021.

This will mark Epps’ first spaceflight. Before becoming a member of the 2009 astronaut class, Epps worked for the CIA.

Her crewmates, Williams and Cassada, were selected for the Starliner-1 mission in August 2018. This will be Williams’ third spaceflight and the first for Cassada.

NASA turned to Boeing, the world’s largest aerospace company, and Elon Musk’s SpaceX to build capsules and ferry astronauts to and from the space station following the retirement of the space shuttles flights in 2011.

The company sent NASA astronauts Bob Behnken and Doug Hurley onboard its Crew Dragon capsule to the ISS, marking the first time astronauts were launched from U.S. soil since the shuttle program retired.

After two months onboard the space station, Behnken and Hurley safely splashed down off the coast of Pensacola, Florida, in August and now SpaceX and NASA are scheduled to launch its first operational crewed flight no earlier than Oct. 23 from Kennedy Space Center pad 39A.

That flight will send NASA astronauts Michael Hopkins, Victor Glover and Shannon Walker as well as Soichi Noguchi, of the Japan Aerospace Exploration Agency, to stay on the ISS for a six-month science mission. Glover will likely now become the first Black astronaut to join the ISS crew. 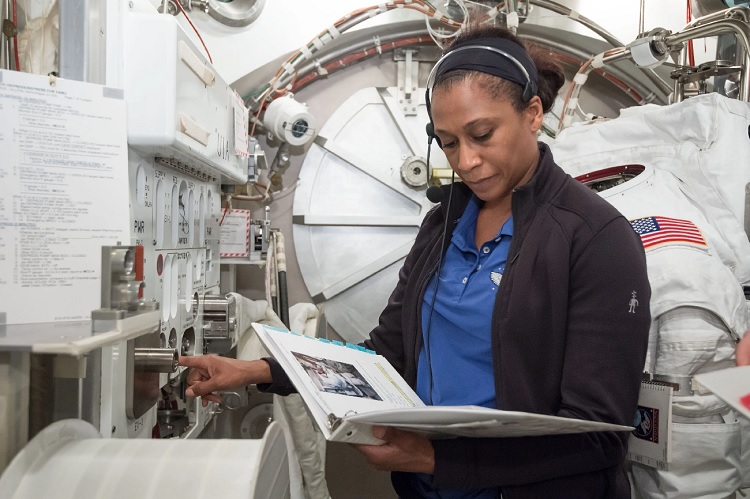 When asked if she believed there was any racial bias at played a part in her removal she responded, “There’s no time to really be concerned about sexism and racism and things like that, because we have to perform.”

Prior to her mission next year, on Oct. 23, Victor Glover is scheduled to become the first Black astronaut to live and work on the ISS when he embarks on the SpaceX Crew-1 mission.