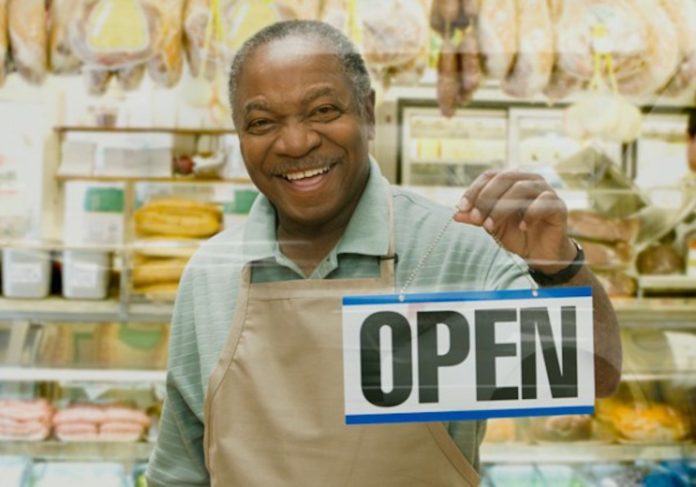 The Small Business Administration said Wednesday it is teaming up with New Orleans-based Liberty Bank to guarantee loans for black business owners, the first such partnership between the agency and a black-owned bank.

The government agency and the U.S. Black Chambers plan to back as much as 50% of some business loans provided by Liberty Bank in an attempt to remedy one of the most widely voiced complaints from black business owners-that they can’t get adequate capital for their enterprises when they need it.

Just 47% of black business owners got the full amount of funding requested from banks, credit unions or other financial institutions, compared with 76% of whites, according to a survey of entrepreneurs conducted by the U.S. Census Bureau in 2014, the latest data available.

In general, lending backed by the Small Business Administration helps shield banks from loans that are considered riskier, typically labeled as such if the bank lacks adequate capital or if the business owner has a lower credit score or business revenues. The backstop gives banks the ability to lend to small-business owners who typically wouldn’t qualify for traditional business loans.

The formula for deciding whether a loan is risky includes three factors that continue to plague black-owned banks and businesses. Black-owned banks have significantly less capital on hand than other banks, and black business owners statistically have lower credit scores and revenue than their white counterparts.

“Most lenders have a box, and the access to it is so high that many businesses are unable to reach it and are left out, specifically African-American businesses,” said Ann Duplessis, vice president of Liberty Bank. “This allows us to be flexible. We [can] mitigate that disadvantage.”

About USBC: The U.S. Black Chambers, Inc. (USBC) provides committed, visionary leadership and advocacy in the realization of economic empowerment. Through the creation of resources and initiatives, we support African American Chambers of Commerce and business organizations in their work of developing and growing Black enterprises.