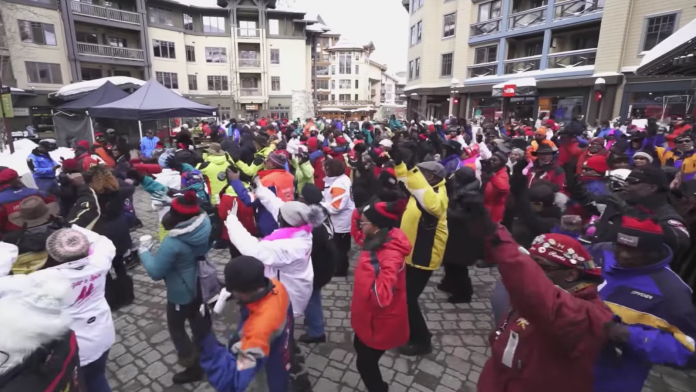 If you solely blamed those inconsiderate Generation Z narcissists for putting the country at risk by partying on the beach for spring break instead of practicing social distancing during the global pandemic, maybe you should rethink your accusations.

Weeks after National Brotherhood of Skiers (NBS), America’s largest organization dedicated to supporting and developing winter athletes of color, hosted its popular national summit, black skiers and snowboarders are still reliving the weeklong convention, which according to the group’ website, is “the largest gathering of skiers and riders, more than any other ski convention in the United States.” Aside from the memories of camaraderie and revelry (and, in all likelihood, a few spades games) at an Idaho resort, many of this year’s older, more seasoned attendees brought home a more substantial parting gift:

Founded by two black ski enthusiasts in 1973, NBS first held its National Ski Summit in Sun Valley, Idaho in 1975. Since then, the organization has expanded to more than 60 local ski clubs across the country with more than 3,000 members. Although many members consider the Summit to be a “spring break for grown folks,” the group’s designated goal is to “support the NBS Olympic Scholarship Fund, designed to provide financial support for exceptional athletes of color who excel in winter sports.”

This year’s festivities, held Feb 29-March 7, brought more than 600 members from 51 different clubs back to Sun Valley to honor 81-year-old Ben Finley and 83-year-old Arthur Clay, the organization’s founders, as they were inducted into the National Ski and Snowboard Hall of Fame.

Then people started getting sick.

The Root has learned that dozens of winter sports enthusiasts who were in attendance at the NBS Black Ski Summit have also tested positive for coronavirus. Dozens of others are sick and suffering from flu-like systems, according to multiple sources.

In an email from the National Brotherhood of Skiers obtained by The Root, the organization explained that many of the convention-goers have contracted the virus. According to the correspondence, the group’s safety director has been compiling a “list of all Summit attendees that have fallen ill” and sending the list to the individual club presidents. The list includes:

According to NBS, people who attended the conference from Ft. Washington, Md., New York City, Detroit and Washington, D.C., have all tested positive for the deadly coronavirus. The group is asking members who may have fallen ill to contact their local, state and federal authorities along with their primary physicians.

“Our hearts and prayers are with everyone and every family that has encountered the COVID-19, the flu, pneumonia or any other virus that is affecting our population,” the email reads. “We wish you a swift and speedy recovery.”

National Brotherhood of Skiers Safety Director Art Cox informed The Root that he forwarded our request for comment to NBS President-Elect Henri Rivers, who had not responded at the time of publication.

Dubai denies there were plans for R. Kelly concert 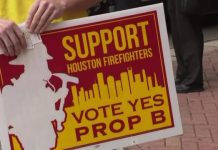 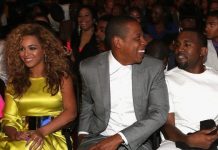 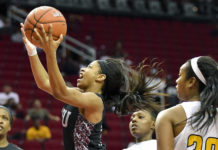 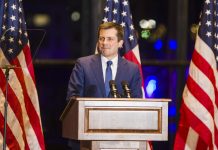