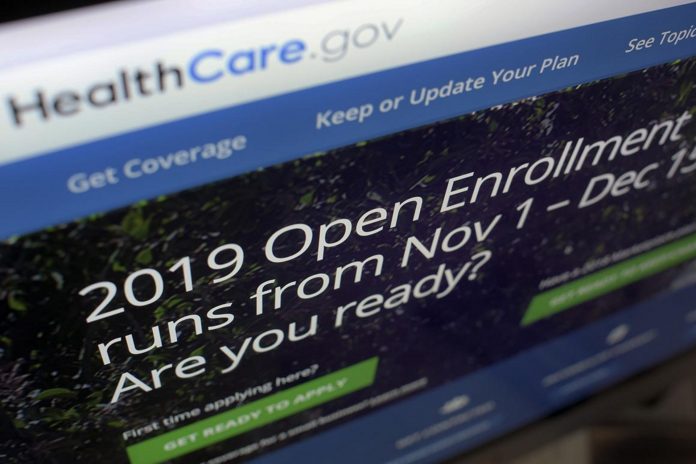 Millions of Americans losing their jobs may still be able to sign up for Obamacare — but Trump officials haven’t been urging people to grab onto that safety net while they can.

People who’ve lost their workplace health insurance during the coronavirus outbreak may qualify for private coverage through Obamacare, along with generous subsidies, despite President Donald Trump’s decision last week not to re-open signups for everyone. Many may also qualify for free or low-cost coverage under Medicaid, especially in the two-thirds of states that joined Obamacare’s expansion of the low-income health care program.

Some states that depend on Healthcare.gov are trying to broadcast these options to their citizens — through media campaigns, the governors’ microphones, social media and patient groups — while advocates say the federal government needs to bring in money and a marketing plan to help.

“The scale of this is likely to grow over time as more people are laid off,” said Joshua Peck, who co-founded Get America Covered to promote insurance enrollment after serving as an Obama-era health official at the Centers for Medicare and Medicaid Services, who wants his former agency to start figuring out how to “reach the people we need to reach.”

But the Trump administration officials have done little to let people know how they can get covered under a health care law Trump has spent years trying to obliterate and is still fighting in the Supreme Court. Nor are they streamlining the sign-up system, which requires that people document that they’ve lost their jobs in order to qualify for coverage right now.

The White House and health officials did not respond to a request for comment on any plans they have to promote ACA enrollment.

The administration is instead touting a plan to tap hospital stimulus funds to pay people’s bills if they get coronavirus and need treatment — but the details haven’t been spelled out, including whether the money would cover hospital bills only or the full range of care including all doctors’bills. It certainly wouldn’t cover other health care needs, just Covid-19.

That leaves it to insurers, insurance agents and Obamacare advocates with sparse resources to try to get out the enrollment message amid the pandemic that has upended Americans’ lives. Most of the 12 states and the District of Columbia that run their own Affordable Care Act exchanges have also reopened their markets to special enrollment.

Ordinarily, people can only sign up for insurance during the regular open enrollment season — and the next one won’t happen until the fall. But when people have a change in their coverage from something like a job loss or big shift in income, they can still qualify for special enrollment.

Yet that’s not widely known — and other than scattered comments such as those offered by Health and Human Services Secretary Alex Azar at the White House task force press conference Friday night, it’s not information that the White House is widely telegraphing.

“If you are employed and had insurance through your employer, and you have lost your job and lost that insurance coming in, now you do have an enrollment period where you can enroll in the individual exchanges for the Affordable Care Act,” Azar said. “That is existing law.”

The law has gained popularity since the GOP’s failed bid to repeal it, although Trump still promises to get rid of it as he campaigns for reelection. Still, he hasn’t put forth a replacement proposal and his administration is supporting a lawsuit from Texas and other conservative states to overturn the entire ACA.

For those advocacy groups or insurers who do try to spread the word, the enrollment task is made even more challenging by steep cuts the Trump administration made to the government’s Obamacare outreach. That started soon after Trump took office and intensified right through the most recent open enrollment, which ended in mid-December.

The scale of people losing insurance is likely to keep growing as each week shatters a new record in jobless claims and the economic crisis spawned by the pandemic threatens major upheaval in America’s employer insurance system.

Even low-end estimates predict that at least 12 million workers and families could lose job-based coverage and that number could go as high as 35 million in the worst-case scenario. The analysis from the consulting firm Health Management Associates also showed Medicaid rolls swelling, especially in expansion states, and a steep climb among the uninsured

States dependent on Healthcare.gov who are trying on their own to spread the word are largely flying blind on who they’re reaching. They can’t track their own enrollment data since it all funnels through the federal government’s hub. The health agency in charge of that information only releases enrollment snapshots during the open enrollment period.

But for advocates and officials trying to make sure people are covered in the pandemic, even a meaningful effort from the administration to publicize current options falls far short of a general special enrollment period for anyone who needs coverage.

That’s because the usual red-tape involved in getting people who qualify for special sign-ups into ACA plans has only grown more complicated and cumbersome in the time of social distancing — when people can’t just present the documents they need to an insurance broker and fill out the necessary forms in real-time. The process is even harder if the person trying to get covered doesn’t have access to a computer. During normal signup seasons, people can call for help, go use a library computer, or get help from a broker or ACA navigator.

The Trump administration says its plan to pay Covid-19 hospital bills is better, as it promises to make direct payments for care.

But critics note that’s not health insurance. It won’t help a newly uninsured person who breaks a leg, has a heart attack, or is undergoing chemotherapy.

“They’re not going to just get Covid-19, they’ll have other diseases — and they won’t have health insurance because they’ve lost it connected to their job,” said Rep. Donna Shalala (D-Fla.), who ran HHS in the Clinton administration.

People who lose jobs can get COBRA, meaning they can extend their job-related insurance after being laid off. But that is massively expensive — particularly for anyone who has just lost their livelihood.

About 29 million people lacked health insurance before the coronavirus breached the country, and a substantial portion of the 10 million people who’ve filed unemployment claims in the past two weeks have likely joined their ranks — along with their spouses and children. By some projections, the number of uninsured may grow to 35 million or 40 million by the time the virus is done ravaging the economy. 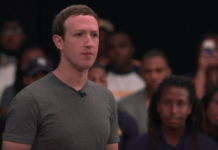 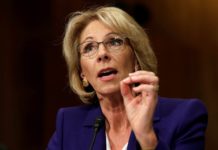 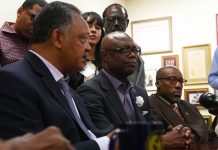 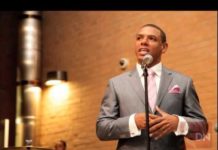 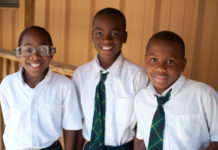