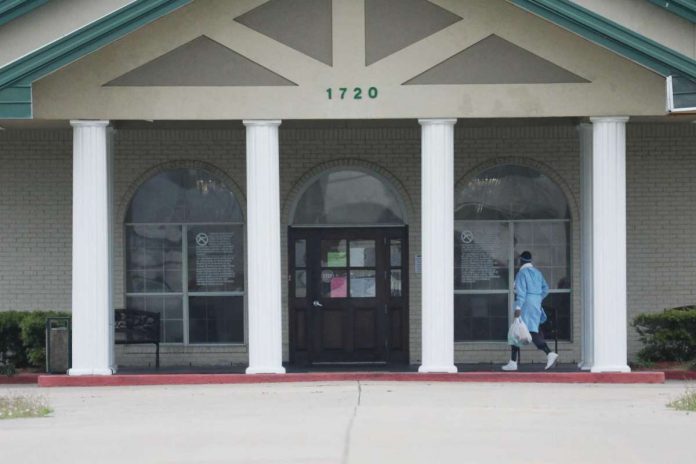 A group of COVID-19 positive residents at a Texas City nursing home are being treated with the anti-malaria drug hydroxychloroquine, Texas Gov. Greg Abbott said Monday.

The drug has been the subject of controversy in recent weeks because of its debated effectiveness in combating COVID-19.

Twenty-seven of the residents infected with COVID-19 at The Resort at Texas City nursing home, 1720 N. Logan St., are being treated with hydroxychloroquine, said Dr. Robin Armstrong.

Armstrong, who prescribed it to 27 residents of The Resort at Texas City, is the nursing home’s medical director and a prominent GOP activist who serves as a surrogate for the Trump campaign.

The drug’s efficacy is being tested at the nursing home, where more than 80 residents and workers have tested positive for the new coronavirus, as its role in treating COVID-19 patients is debated across the country. The federal government has approved it on an emergency basis in some COVID-19 cases, though medical experts — including some inside the Trump administration — have been far less willing to embrace its widespread use.

The Galveston County Health District confirmed last week that 83 people at the residence, including residents and employees, had been diagnosed with COVID-19.

One of those residents had died as of Monday, officials said.

Hydroxychloroquine is an anti-malarial drug, often prescribed for the autoimmune disease lupus, that has shown in limited research some potential to speed recovery in coronavirus patients.

Abbott announced the nursing home’s use of the drug during a televised update about the state’s reaction to the coronavirus on Monday afternoon. The drug was being used to “determine whether or not it will be a successful treatment for those patients,” Abbott said.

Families of residents were not notified before the drugs were administered, but nursing home operators were in the process of notifying them Monday, Armstrong said.

The goal is to keep sicker, elderly patients out of the hospital, Armstrong said.

“I’m a hospitalist and have used it on hospitalized patients before,” he said. “For younger patients, it can have a benefit of helping them as they’re getting sicker.”

Elderly patients, once they are hospitalized, generally don’t recover and tend to do better staying in a familiar setting to be treated, Armstrong said.

Patients’ respiratory rates, temperatures and oxygen saturation levels are being measured regularly, he said. The drug will be administered over a course of five days, and by early next week he should be able to determine whether they are responding, he said.

Asked whether he was required to get permission from the Texas Department of State Health Services to administer hydroxychloroquine to COVID-19 patients, Armstrong said no.

“We just, as a group of health experts, we made the decision it would be safe and for their benefit,” he said. “These are not meds that are odd or unusual.”

“We’re just trying to treat them a little bit early,” he said. “We made the decision that if we can improve their survival, we’ll give it a try.”

The Galveston County Health District was not involved in the decision to use the drug in Texas City, a spokeswoman said.

The drug has been a source of controversy in recent weeks. President Donald Trump has promoted its use, while Dr. Anthony Fauci, the White House’s senior medical advisor, has argued that treatment using the drug has not been proven effective and that more rigorous study of the drug is still needed.

Still, the U.S. Food and Drug Administration has authorized the drug for “emergency use” among some COVID-19 patients “for whom a clinical trial is not feasible.”

One of those 30 patients is 90-year-old Dorothy Cunningham.

Tonight her family talks to us about their anxiety and hope for this new unproven drug. #khou11 #HtownRush pic.twitter.com/Ex5lBqI7mm

Mason says her grandmother isn’t experiencing major symptoms at this point. She and her family worry about what effect this unproven drug may have on her grandmother.

“I definitely don’t want my grandma or anyone else being a guinea pig to something that could potentially 50-50 chance cure them,” said Mason. 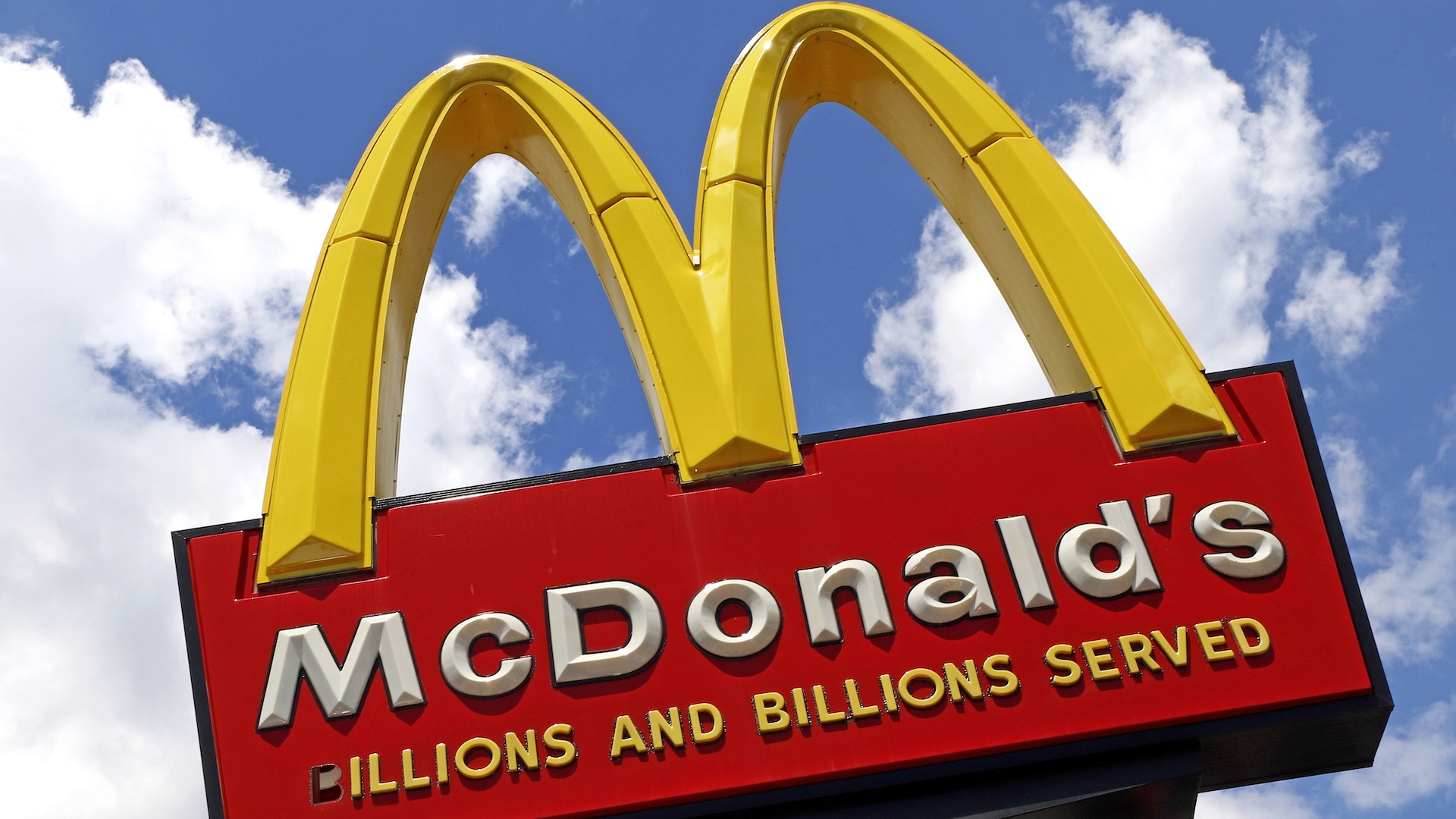 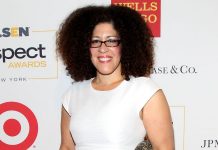 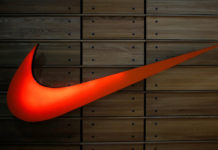 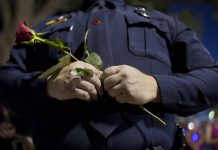 Texas led the nation in on-duty officer deaths In 2019