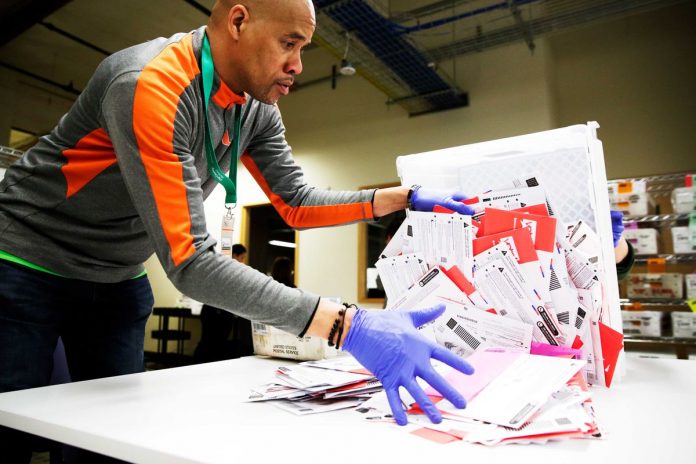 A Texas state judge ruled Wednesday that voters who are concerned about the safety of in-person voting amid the coronavirus pandemic are eligible for mail-in voting.

The ruling was a win for the Texas Democratic Party, who sued election officials ahead of the state’s July 14 primary runoff in order to expand alternative polling options, though the decision is likely to be appealed.

If the Travis County district court judge’s order is upheld, it would make all of the state’s approximately 16 million registered voters eligible to apply for an absentee ballot.

Prior to the Wednesday order, only Texas voters with a “qualifying reason” — advanced age, disability, incarceration or planned travel — could mail in ballots.

But the temporary injunction from district judge Tim Sulak in Travis County, issued from the bench, expands the definition of “disability” to include those with concerns about the potential health implications of in-person voting, according to the Texas Tribune.

“Today is a victory for all Texans,” Texas Democratic Party Chairman Gilberto Hinojosa said in a statement. “The right to vote is central to our democracy.”

The temporary injunction is likely to be appealed by Texas state officials.

On Wednesday afternoon, Texas Attorney General Ken Paxton said that fear of the COVID-19 pandemic was not a viable reason for Texas residents to apply for an absentee ballot, setting up a clash with the district court’s ruling.

“Mail ballots based on disability are specifically reserved for those who are physically ill and cannot vote in-person as a result,” Paxton said in a statement. “Fear of contracting COVID-19 does not amount to a sickness or physical condition as required by the Legislature.”

There are legal fights popping up around the country to make mail-in voting easier due to the pandemic. While President Trump has said he opposes expansions in mail-in voting, in recent days Republican governors in states such as Nebraska and New Hampshire have said they will expand the practice for the remainder of this year.

Election officials across the country are scrambling to ramp up alternative methods like mail-in voting as the coronavirus pandemic raises concerns about the kind of large gatherings generated by in-person voting, which public health officials have urged Americans to avoid.

States are hoping to avoid the situation Wisconsin faced last week where widespread in-person voting took place, despite last-minute efforts to avoid that outcome amid a virus that had infected some 2,500 and killed nearly 80 in the state by last Tuesday’s vote. 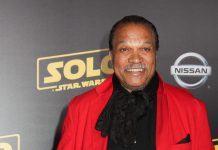 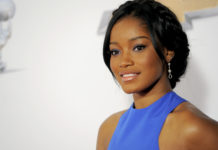 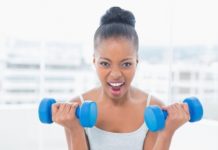 How to fall in love with the gym this Fall 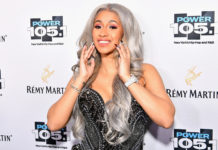 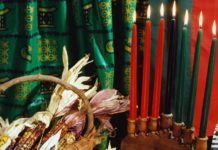 Why Kwanzaa’s More Important Than Ever In 2017