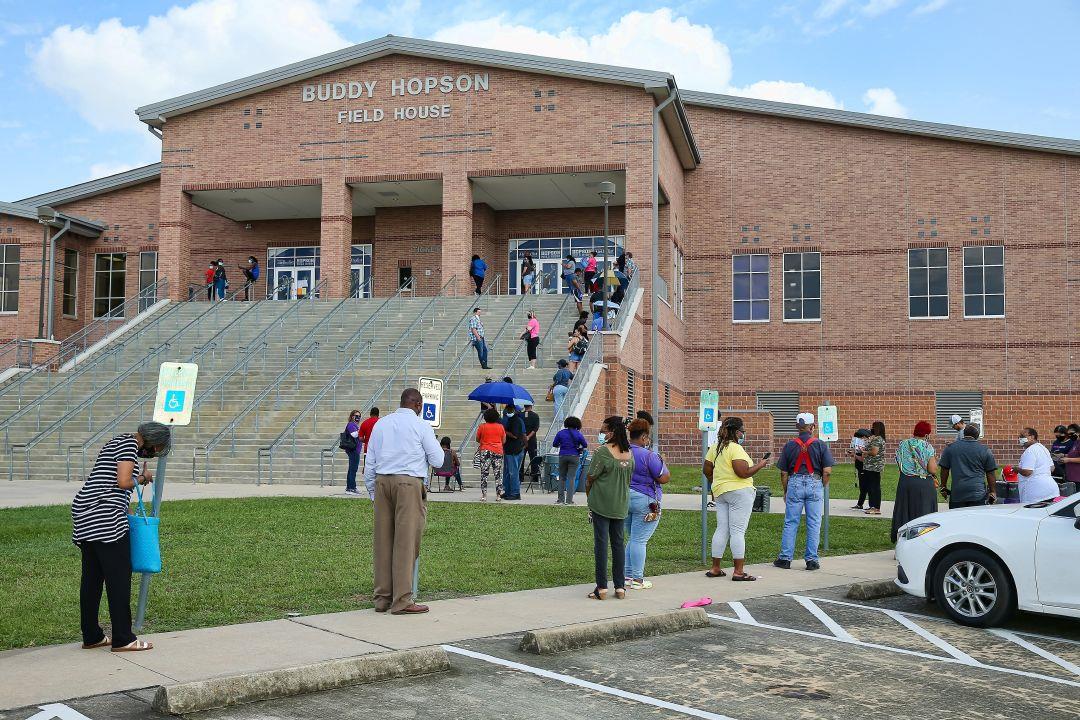 Jeren Washington always knew that she was going to vote in the 2020 presidential election – she just didn’t know how. She fit the qualifications for a mail-in ballot since she was disabled. But with what she calls ‘relentless voter suppression’ tactics, she wasn’t taking any chances.

“My plan was to just request my ballot, but with all the shenanigans that are going on from the president on down, particularly here in Texas, I didn’t want to take any chances on my vote not counting,” Washington said. “So, I headed to the polls with the intention of waiting however long it took.”

Washington’s fears are not unfounded. Between fights over mail-in ballots, voting locations, threats and concerns over cheating and Russian interference, many are worried about efforts to suppress the vote. 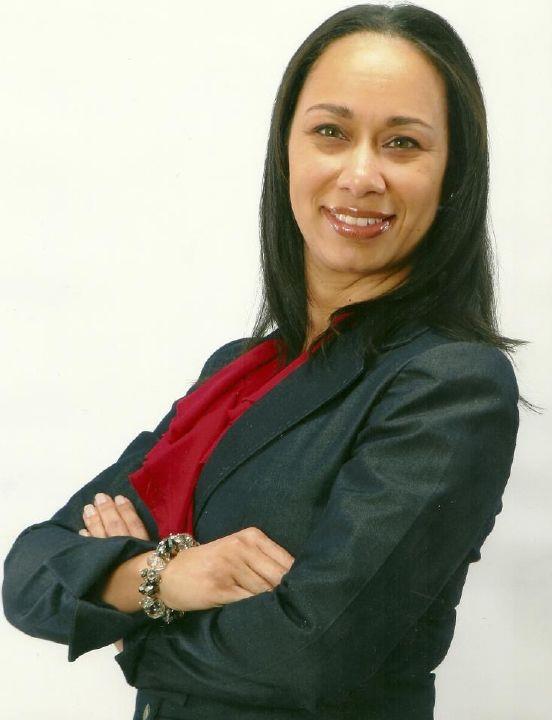 “Texas has really never been a Republican state. It’s been a non-voting state rather from voter apathy or voter suppression tactics. This administration has awakened so many of us and we realize that our lives and our freedom are at stake. Democracy and justice are literally on the ballot. So we have to vote like our lives depend on it. That’s the way to end voter suppression. As crazy as it sounds, we have to vote to protect the vote. We have to vote for our rights.” 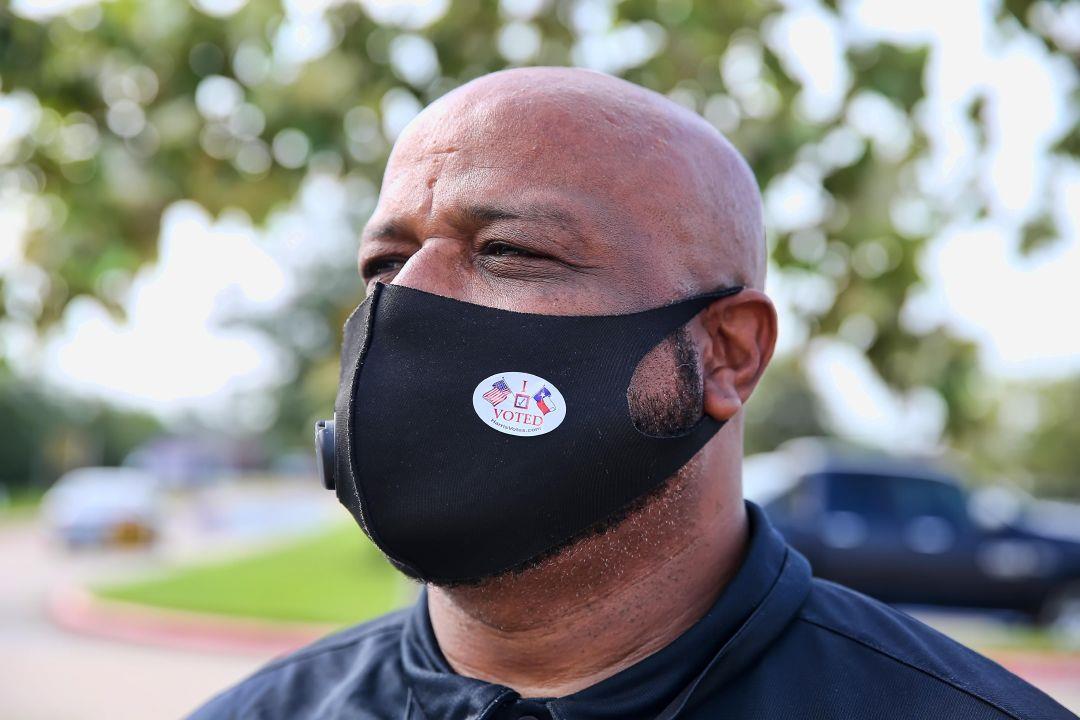 One of the primary reasons that many voters believe GOP-state officials are working to suppress the vote is because Texas has emerged as a surprise battleground state where Democratic presidential nominee Joe Biden appears to be in a close race with Donald Trump.

The longtime Republican stronghold, which is home to some 30 million people and the second most electoral votes in the country, sports some of the strictest voting laws in the U.S. Texas only allows its registered voters to vote absentee if they are 65 or older, incarcerated but otherwise eligible to vote or can cite a disability.

“Any measure that makes it harder for people to vote, without a valid justification, unnecessarily suppresses the vote,” Brailey added.

A back and forth battle 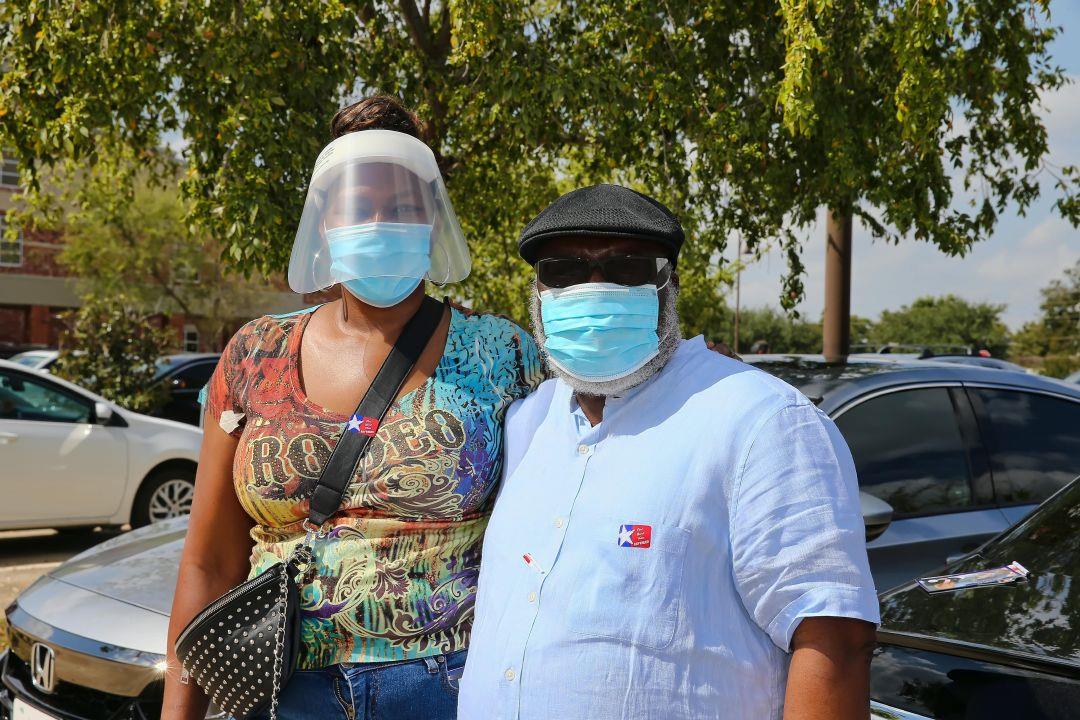 While Gov. Greg Abbott extended early voting and made it possible for Texans to turn in by-mail ballots before Election Day, he issued an executive order that limits each county in the state to have just one location where mail-in ballots can be dropped off.

Abbott’s proclamation about the ballot drop-off locations is widely seen as voter suppression — “yet another thinly disguised attempt to stymie the vote,” as the state chapter of the ACLU put it. It’s clear that the most populous counties, which tend to vote Democratic, will be hardest hit. Harris County is the most populous in the state, had to reverse its plan to let voters return their ballots at 11 locations. The U.S. Election Assistance Commission says that local governments should have one ballot drop-off location for every 15,000-20,000 registered voters.

“There’s no legitimate reason to close satellite drop-off locations,” Wesley Story, communications associate at Progress Texas, said of the governor’s decision. “This is a blatant attempt by Gov. Abbott to suppress voters because the Texas GOP is afraid of the ballot box.”

The change in handling absentee ballots during the pandemic is one of a string of recent decisions that has left some Texans feeling both physically threatened and concerned that their votes will not be counted.

Voting advocates pointed to growing doubts about the reliability of the U.S. Postal Service and warnings from USPS that election-related mail could be delayed. They say voters who do not trust mail service should have safe and convenient options to return ballots in person, and limiting an area like Harris County, which is larger than Rhode Island, to one drop-off location is not sufficient.

Some Republicans defended Abbott’s action. Houston-based state Sen. Paul Bettencourt said the order merely ensures the same rules are followed in this election as in previous elections, and Democrats have been successful in many races under those policies.

“This isn’t voter suppression,” Bettencourt said. “This is how the law actually works.” 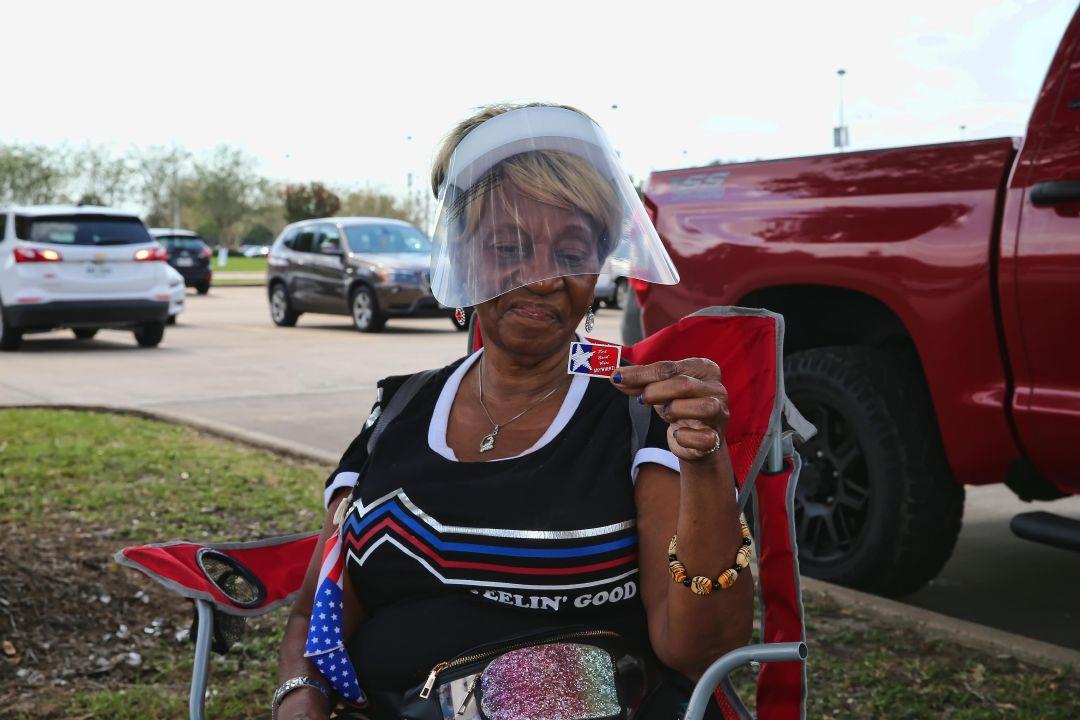 Republicans have long pointed to the threat of voter fraud to argue for stricter voting laws. In recent months, Trump and other GOP lawmakers have disparaged by-mail voting, predicting rampant voter fraud and “rigged” election results on Nov. 3.

In reality, however, election fraud is exceedingly rare and multiple states use mail-in voting systems predominantly.

Affidavits filed by private investigators  in a lawsuit brought by the Harris County Republican Party and others against Hollins accused Democrats of plotting a massive ballot-harvesting scheme targeting the elderly and the homeless.

One of the alleged participants in that scam, state Sen. Borris Miles, issued a statement calling it “nothing more than Republican conjecture, a desperate attempt to suppress Democratic vote, and a continued effort amongst Republicans to do whatever it takes to mislead and defraud Texans.”

Texas has also been engaged in a legal fight over “straight-ticket voting,” a practice that Attorney General Ken Paxton opposes and many Democrats in the state support.

In 2019, the state also banned temporary and mobile voting sites, a change cheered by Republican lawmakers and expected to depress turnout near college campuses and residents of senior centers.

Even successful delivery of a ballot won’t ensure that a vote will be counted. Each absentee ballot can be challenged on several grounds, including if the signature on it doesn’t perfectly match the signature on the application for the ballot.

Since some local elections in Texas were decided by a few hundred votes or less in recent cycles, any measures that make voting more difficult or less convenient could drive down turnout at the margins and potentially impact outcomes of close races.

For Pam Gaskin, these obstacles are designed to make people simply give up. 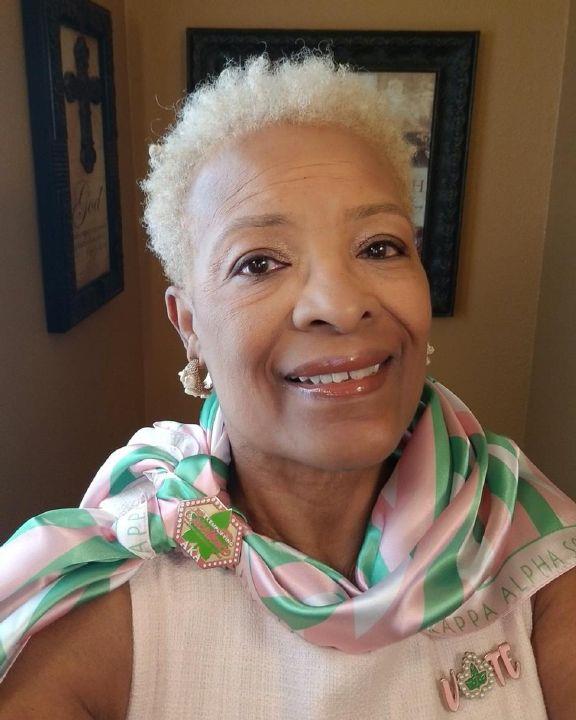 “This is a return to trying to make things so difficult that you just throw your hands up and say, ‘I give. I’m not going to do this,’” she said.

But Gaskin is not prepared to concede. Instead, she has joined a group that will be distributing water, rain ponchos, portable chairs, sandwiches and snacks to voters throughout Texas on Election Day.

“If you have to get off the line to go to the bathroom, we’re going to stand in your place,” said Gaskin, who is prepared to work as long and hard as necessary to make sure that everyone gets to vote. “We’ll stand in line till we drop dead.”