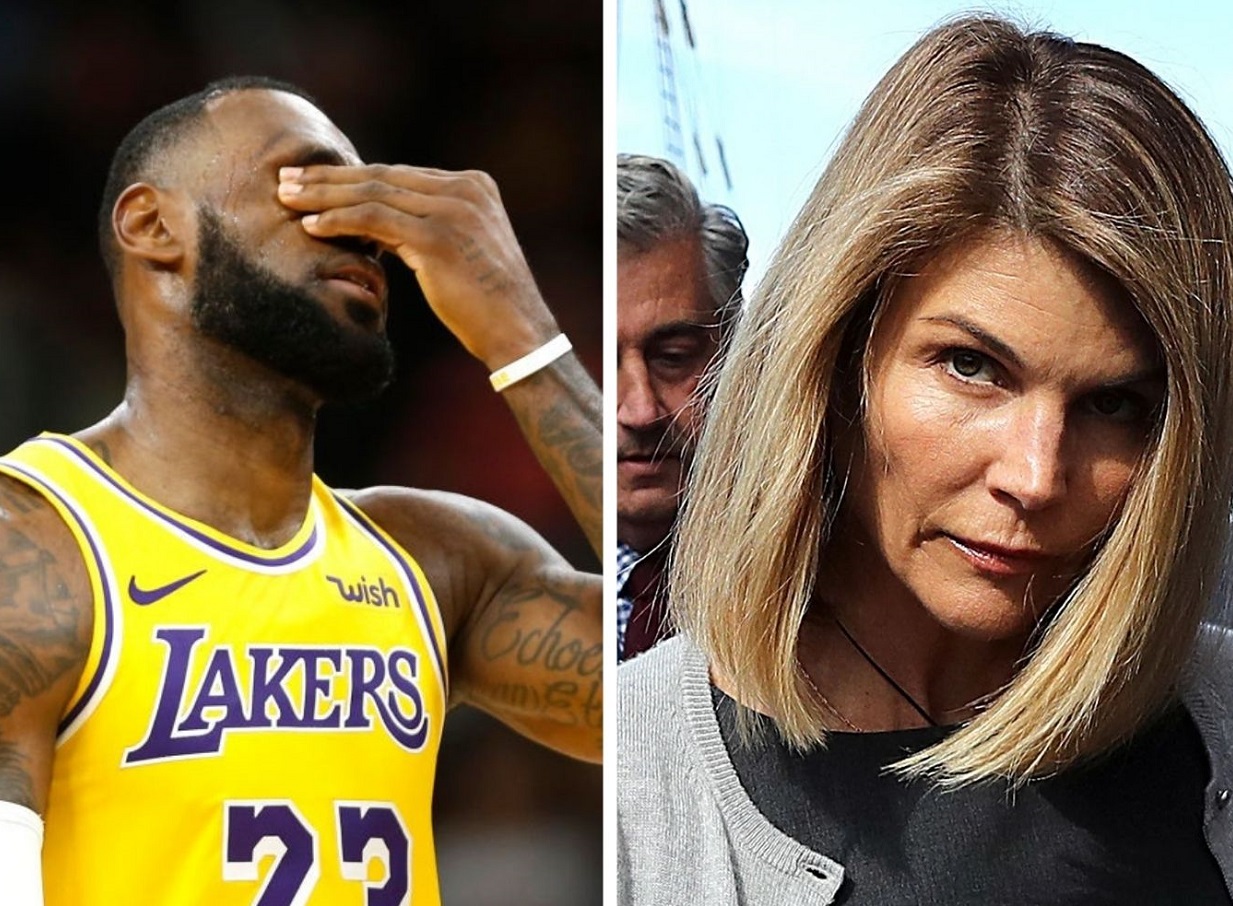 James posted on Instagram his disapproval of Loughlin’s upcoming prison sentence, his remarks coming a day after it was revealed that Loughlin can choose where she’ll be locked up in California for her two-month sentence on fraud charges.

Loughlin was sentenced last month after pleading guilty for her role in a college admissions scandal that navigated her two daughters to USC under false pretenses. She subsequently petitioned to serve her time at “a facility closest to her home in CA, preferably the camp at FCI Victorville,” per court documents. That request was approved.

After learning that actress Lori Loughlin, who is best known for her role as Aunt Beck on Full House, was given the opportunity to choose a prison closer to where she lives, James took to Instagram to say, “I’m laughing cause sometimes you have to, just to stop from crying.”

According to The New York Post, James shared a screenshot of a Vanity Fair article that announced that actress Loughlin will get to serve her two-month sentence at the prison of her choice, which angered the basketball superstar.

“Of her what!!??? 🤣🤣🤣🤣🤣. I’m laughing cause sometimes you have to just to stop from crying! Don’t make no damn sense to me. We just want the same treatment if committed of same crime that’s all. Is that asking for to much??? Let me guess, it is huh. Yeah I know!! We’ll just keep pushing forward and not expecting the handouts! STRONG, BLACK & POWERFUL! 🙏🏾✊🏾👑,” James had written.

According to TheGrio, after the initial post, several notable people chimed in:

50 Cent wrote “yeah that sounds about white, I have never [heard] of that before. You going to jail but pick any one you want to go to. LOL this is so f**ked up”

Viola Davis gave her input, “Whaaaaatttt???!!! Uhh….is it punishment if you get to choose? Is she going to choose her meal,” Davis said.

Motivational speaker Trent Shelton noted, “That’s crazy. The system is operating the way it was intended to operate. Sad man.”