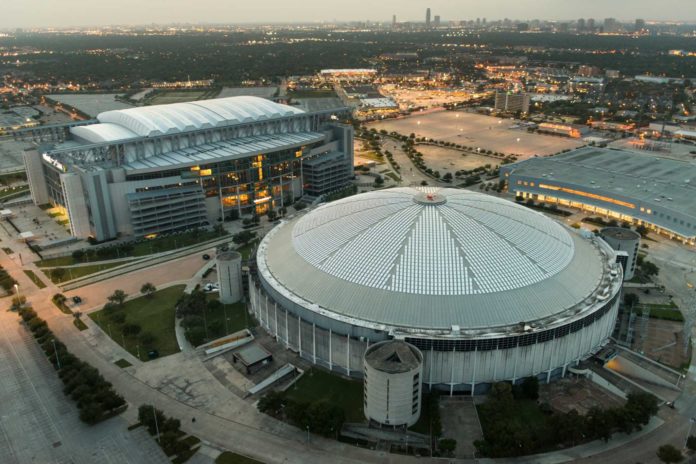 Harris County Commissioners approved a plan to move forward with a major renovation project that could revitalize the Astrodome and prevent it from being demolished. The plan will turn the dome into a mixture of parking spaces, an event space and retail or hospitality.

The $105 million project would raise the floor of the Astrodome two levels and put 1,400 parking spaces underneath. County officials believe that would make the Dome suitable for festivals or conferences and usher in potential commercial uses in the more than 550,000 square feet that surrounds the core.

The vote signals a reversal of fate for the stadium, which many thought would be demolished after Harris County voters in 2013 rejected a $217 million bond proposal that would have paid for massive renovations to the Astrodome.

The stadium, which was home to the Oilers and Astros and hosted countless major sporting events, including four of boxing great Muhammad Ali’s fights, has sat vacant since being declared unfit for occupancy in 2009. In 2005, it housed refugees of Hurricane Katrina.

The Astrodome has not housed a professional sports team since the Astros moved to Minute Maid Park in 2000. Two years later, NRG Stadium opened nearby to serve as the home of the NFL’s Texans.

The project is expected to take about a year to complete once work begins.