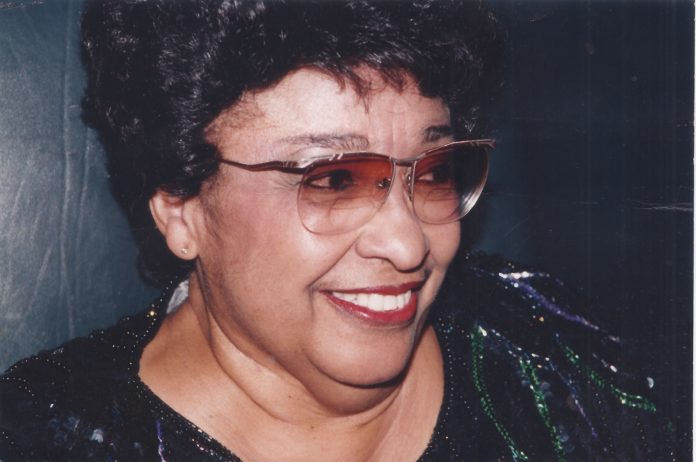 Olivia Messiah, a former Baytown educator and the first Black woman elected to the Goose Creek Independent Consolidated School District (GCCISD) School Board, died on Feb. 14 at the age of 84. She was the mother of Defender CEO and Publisher Sonceria “Sonny” Messiah-Jiles and mother-in-law of business leader Jodie Jiles.

She was the second of five girls born to Orvis Marvella Cartwright and Oliver Alfred, and her parents instilled the value of education at an early age.

“We were not allowed to bring home any grades lower that a C,” Mrs. Messiah told the Baytown Sun in 1999. “My mother was adamant about education; she was there to motivate and stimulate us.  I wish more parents would motivate and stimulate their children from conception.  We were poor, but we always knew that we were going to college.  In those days, the only thing Blacks could be were teachers, preachers or nurses.”

“I enjoyed teaching the elementary students,” she said. “I loved to see their growth and development.  I had so much fun teaching that I didn’t think that I should be paid for it.  Back then, teachers went that extra mile.  We knew that we had to do more than just teach.”

Mrs. Messiah suffered severe injuries in the accident, including a cervical injury and was hospitalized for six months.  She went on disability leave for nearly three years.  After much mental and physical pain, Mrs. Messiah retired from her first love – teaching – in 1970.

Mrs. Messiah attended Lee Junior College and took a course in Instructional Swimming, as well as courses leading to a certification in Auto Mechanics.  She then turned her attention to Mortuary Science and attended the Commonwealth College of Mortuary Science.

After graduating in 1978 in the top 10 percent of her class, Mrs. Messiah opened Messiah’s Memorial Chapel Funeral Home in Barrett Station.  In 1988 she closed the funeral home, stating “It became too much to handle by myself.”

After a long, rich history as a community activist and GCCISD volunteer, Mrs. Messiah decided to run for a District I seat on the GCCISD Board of Trustees.  In January 1993 the school board held its first election under a single-member voting plan, and Mrs. Messiah became the first Black woman elected to the GCCISD School Board.

“Being a member of the school board was a heavy responsibility,” she said. “It’s not prestigious work; it’s very rewarding word.  I felt as if those were my 18,000 kids, no matter what color they were.”

Mrs. Messiah retired as a board member in June, 1999 due to health problems and always said her overall experience with the school board was a positive one.

“My desire for the district is for the parents to get more involved,” she said after retirement. “If that happens, other things will fall into place. All kids can succeed. That is part of my nightly prayer for all 18,000 of them to succeed. When I stop caring, then it’s time for me to die,” she said with tears in her eyes.

Mrs. Messiah instilled strong values in all of her children.

At the request of the family, no services will be held.  In lieu of flowers, donations may be sent to: UT Physicians for Healthy Aging-Bellaire, 6700 West Loop South, Suite 130, Bellaire, TX, 77401. Condolence cards may be sent to: The Family of Mrs. Messiah A. Messiah, Attention: Sonceria “Sonny” Messiah-Jiles, P.O. Box 8005, Houston, TX 77288. 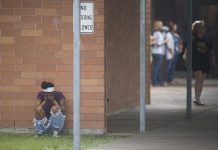 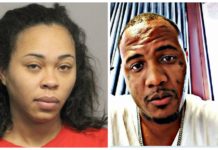 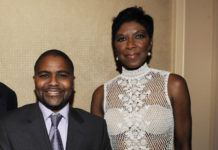