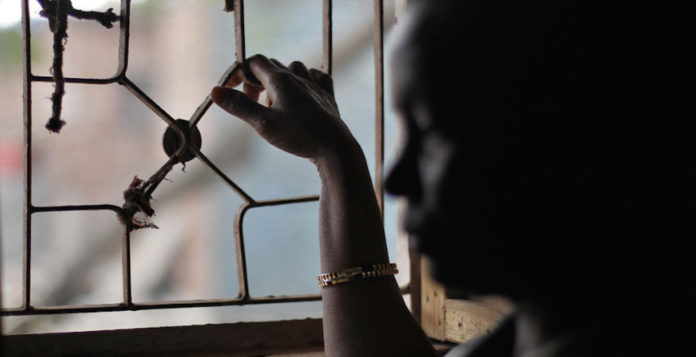 The City of Houston will host an invitation only screening of the Hollywood feature film “Trafficked” on October 24th, 2016 at the Wortham Center. Inspired by true events, “Trafficked” follows the intertwining lives of three women from, respectively, America, Nigeria, and India, as they become ensnared in a global network of sex trafficking and must attempt to reclaim their dignity and freedom. Starring Ashley Judd, Anne Archer, Patrick Duffy, and Sean Patrick Flannery, “Trafficked” is written and produced by Siddharth Kara, an internationally recognized slavery expert at the Harvard Kennedy School.

“Trafficked” offers a first-of-its-kind authentic and truly global depiction of modern day slavery. Kara based the film on his award-winning book, “Sex Trafficking: Inside the Business of Modern Slavery,” which analyzes on an international scale the one hundred billion dollar sex trafficking industry. Government representatives and other leaders from across Houston and Texas will be in attendance and have the chance to listen to a panel discussion at the conclusion featuring Kara, Archer, Duffy, and local leader Anne Chandler. The panel will be moderated by Minal Patel Davis, Special Advisor to the Mayor on Human Trafficking.

“I am pleased to host this private screening to raise awareness of modern day slavery,” said Mayor Turner. “This screening and panel discussion complements the work we have undertaken implementing our Anti-Human Trafficking Strategic Plan, which is the nation’s first comprehensive response by a major U.S. city. I hope this event emboldens all those in attendance and gives them the knowledge they need to address human trafficking in their professional capacity.”

Mayor Turner and VIPs, including the film’s writer and producer as well as some actors, are expected to arrive at 550 Prairie at 5 p.m. to walk the red carpet. The general audience will enter at 501 Texas.  Media are invited to be present for the red carpet entrance and then proceed to the Cullen Theater (inside the Wortham) for Mayor Turner’s opening remarks at 6 p.m. This is a private screening of a film that has not yet been released.  Media are welcome to view the film, but all cameras will have to be removed from the theater during the screening.  Cameras will be allowed for the panel discussion that begins when the film is over at approximately 7:50 p.m.

The film’s writer and producer, Siddharth Kara, is available for interviews at his hotel the morning of the event.  Minal Patel Davis is also available. Please note this event is full as far as general attendees. 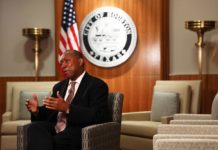