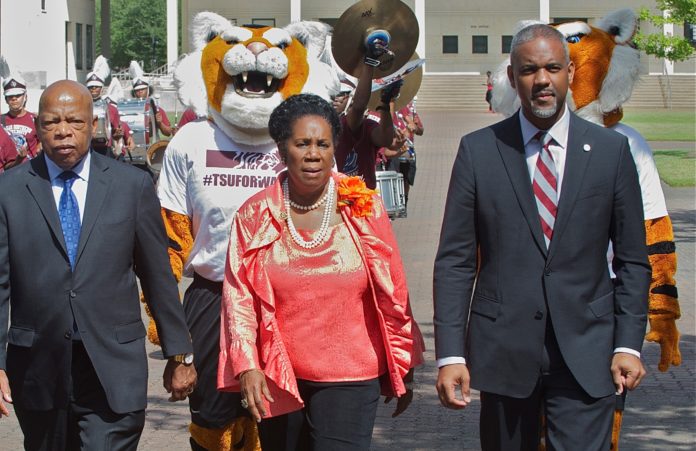 Reps. Lewis and Jackson Lee led a Congressional Breakfast Policy Discussion attended by local religious leaders and a Gun Control Forum, which included members of Moms Demand Action, an organization that advocates for gun safety and reform. TSU students participated in a Get Out The Vote rally that stressed the importance of young people getting involved in the democratic process.

Congressman Lewis underscored his experiences as a young Freedom Fighter battling for equal rights during the Civil Rights Movement.

“The vote is precious,” Rep. Lewis said at the rally. “The vote controls everything we do here in America and we’ve got to vote in November like we never ever voted before. Get your classmates, your roommates, your friends, and all of your relatives to go out and vote.”

The public discussion on gun legislation was held in the University’s Walter J. McCoy Auditorium before a packed audience of students, professors, pastors, and local civic leaders. Local and statewide elected officials were also in attendance. 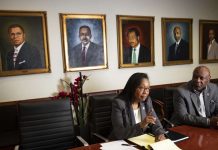 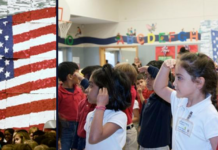