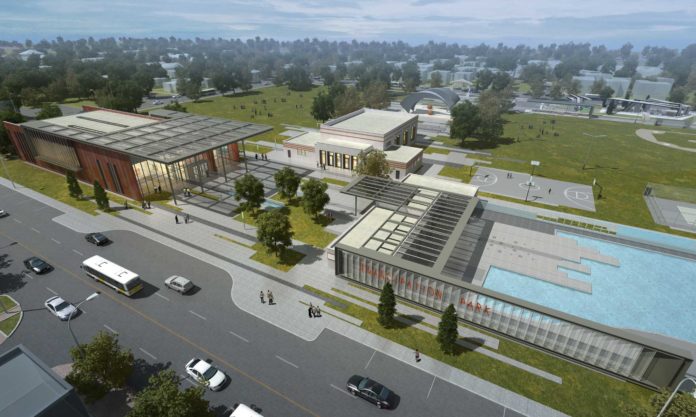 After several delays, and three years after breaking ground, it looks like Emancipation Park finally has a re-opening date. The historic park, located at 3018 Dowling Street in Houston’s Third Ward is set to re-open in January. Founded by former slaves in 1872 who originally purchased the land for $800 so they could have a place to celebrate Juneteenth, the park has seen a series of starts and stops in the $33 million renovation

But most importantly, it will be a gathering place for neighbors — old and new.

“We can hardly wait for it to open. Even though for years it may not have been utilized by the full community. Hopefully they can understand that working together, they’re able to produce a park where everyone in the City of Houston will be able to enjoy,” said Jacqueline Bostic, whose grandfather was among the Park’s founders. “Certainly the community should be proud of its park now that it’s being brought up to standards.”

The $33.5 million renovation project is led by an acclaimed African-American architect who hopes to transform it into one of the nation’s most spectacular cultural and recreational facilities.

“The historic Emancipation Park project is a beautiful journey that weaves together many stories from the past to the present,” said Teri Canada, senior project manager at Perkins & Will, the architectural firm spearheading the effort. “This place is more than just a park; it is a destination that showcases the extraordinary story of triumph of a former enslaved people and celebrates this story through the language of architecture.”

A non-profit, called the Emancipation Park Conservancy, will maintain the park once it opens.

A rededication ceremony will be held at the park on Nov. 12, followed by the grand re-opening in January.