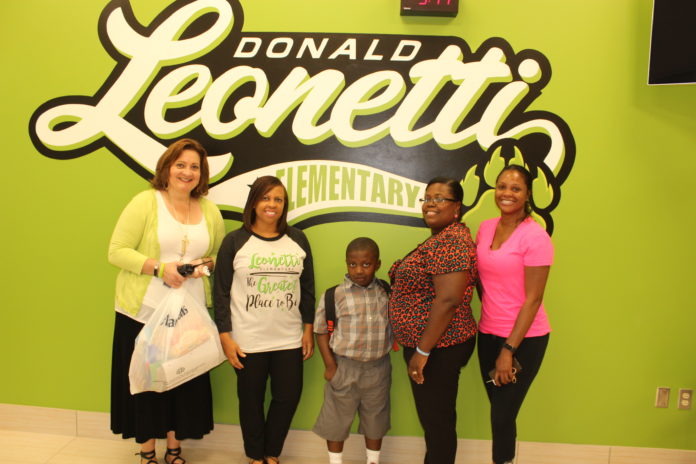 Fort Bend ISD welcomed the start of the 2017-18 school year with energy, excitement and anticipation for an awesome year of learning. School buses rolled early this morning, as students and parents across FBISD made their way to school. Teachers readied their classrooms, crossing guards took up their positions and cafeteria staff began preparing today’s meals, all for approximately 75,000 students poised for a successful year.

Hundreds of students began the new school year in brand new buildings, as the District celebrated the opening of three new elementary campuses; Leonetti Elementary, in Sienna Plantation; Neill Elementary, in Harvest Green; and Patterson Elementary, in Grand Vista. As part of the FBISD 2014 Bond Program, these schools were built as 21st Century learning environments that will encourage creativity, inspiration, play and discovery. These new campuses were also built with the future in mind, including plenty of space for increasing enrollments as the District continues growing. =

Nearly 2,400 students from Marshall and Willowridge high schools began the new school year at Marshall High School due to the ongoing construction at Willowridge. Because of mold remediation work, Willowridge students and staff will temporarily be housed at Marshall High School. Administrators and staff from both schools and the District worked throughout the summer to draft and implement a plan that would support all students’ academic and extracurricular needs. Support has also poured in from across the District, community members and elected officials, who have made supporting the two campuses a priority during the school year and beyond.

Pictures from across FBISD’s first day of school can be found on the District’s Facebook and Twitter page, using #FBISD1stday. 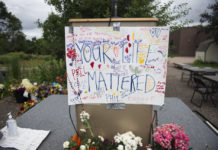 The 395 kids Philando Castile left behind 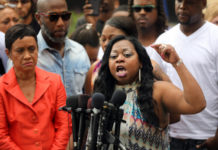 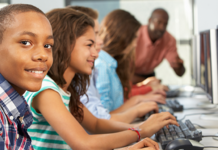