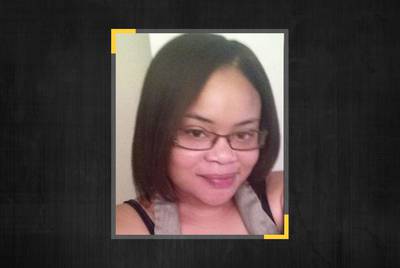 A Texas grand jury has indicted a former Fort Worth police officer for murder after he fatally shot a woman who had been babysitting her nephew at home in a case that drew public outcry for police accountability.

Lee Merritt, an attorney for Jefferson’s family, tweeted that they are relieved with the indictment, but “remain cautious that a conviction and appropriate sentence is still a long way away.”

In the week after Jefferson’s death, Tarrant County prosecutors said they had enough evidence to ask for the grand jury indictment, and said in a statement “we will prosecute this case to the fullest extent of the law.”

The case led to a rare murder charge against a police officer in the United States, when Dean was initially arrested just days after the incident occurred. He resigned from the Fort Worth Police Department prior to his arrest.

“Had the officer not resigned, I would have fired him for violations for several policies, including our use of force policy, our de-escalation policy and unprofessional conduct,” Police Chief Ed Kraus told reporters.

Dean and another officer were responding to an early-morning house call after a neighbor became concerned when they noticed the front door of a home, which belonged to Jefferson’s mother, was left ajar and requested a welfare check.

Jefferson had been babysitting her 8-year-old nephew inside and playing video games. According to police and body camera footage, Dean failed to identify himself before firing his weapon, striking Jefferson.

The bodycam video released publicly shows the perspective of an officer outside the home, peering into a window using a flashlight and spotting someone inside standing near a window and telling her, “Put your hands up — show me your hands.” A single shot is fired seconds later.

Jefferson’s nephew told authorities that she had taken a handgun from her purse when she heard noises outside and pointed it toward the window, according to an arrest warrant. But police have said she was within her rights to protect herself.

Jefferson’s death came on the heels of the conviction of former police officer Amber Guyger in nearby Dallas. Guyger received a 10-year murder sentence in the fatal shooting of unarmed accountant Botham Jean last year, when she said she mistakenly entered his apartment and believed he was a robber.

In both cases, the officer is white and the victim was black, leading to protests against police abuses and racial profiling.