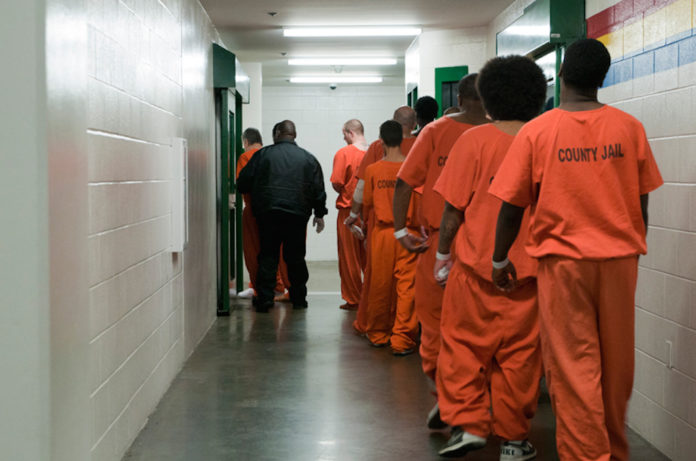 For months, criminal justice reform advocates have argued that U.S. bail systems unfairly keep low-income defendants in jail for far too long. Despite assurances from Harris County officials that the bail system would be overhauled, critics say change is coming way too slow.

“It’s commonly called a debtor’s prison because having no money and fines and bail costs are real and disproportionately affects minority communities,” said State Rep. Garnet Coleman, who is working on criminal justice reform on the legislative level.

More than 50 percent of misdemeanor defendants in Harris County are detained until the conclusion of their case, many of them due to their inability to post bail.

Harris County authorities tout a recently implemented $5.3 million plan designed to jumpstart reforms, but advocates say previously discussed reforms have never come to fruition and they are now focusing on litigation as the best way to address the problem.

“Until the numbers change, until the Harris County Jail is not overcrowded, until the criminal justice system is not disproportionately African-American and Hispanic, it’s words,” said Rebecca Bernhardt, an attorney and executive director of the Texas Fair Defense Project.

To date, Harris County has spent more than almost $200,000 defending the lawsuits, a figure that is rising daily and is expected to grow tremendously if the 16 county judges, added as defendants for their role in creating the county’s bail policies, each retain their own private lawyers. Most likely all paid for by taxpayers.

Criminal justice advocates and some lawmakers say that money should instead go toward reforming the bail system and developing better diversion policies.

“There has been no resolution, no settlement, and of course, we’d prefer that the county settle the lawsuit,” Coleman said. “But that doesn’t change the overall policy moving forward. It is within their power to do this. These are principles that should be put into law that nonviolent offenders be offered the opportunity to get out of jail, not based on amount of money they make.”