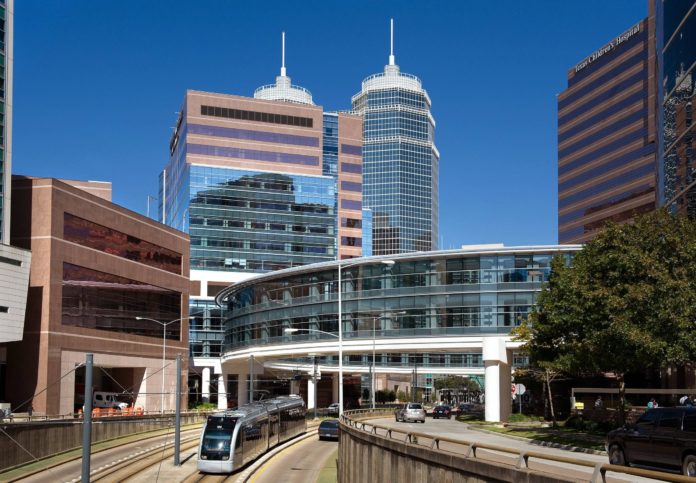 HOUSTON (AP) — After Michael Covert submitted his resignation as CEO of the St. Luke’s Health System in June, the initial announcement came not from his Houston bosses, but from the Colorado headquarters of its owner, Catholic Health Initiatives.

The Houston Chronicle reports the internal email, sent to Catholic Health CEOs around the nation and absent customary expressions of thanks, widely was interpreted as evidence the move was driven by the national office, unhappy about St. Luke’s multimillion dollar losses.
Around the country, health care system governing boards increasingly are losing patience as their hospitals struggle to adjust to a rapidly shifting health care landscape — one characterized by declining insurance reimbursements, a push to get patients into outpatient clinics, policy uncertainty in Washington and the replacement of the old fee-for-service model with value-based care. The combined forces have resulted in a sharp downturn in the operating margins of hospitals.

The logical fall guy: the CEO.

In just the last six months, the CEOs of 30 medium- to large-sized hospitals around the nation have departed, according to Dr. Janis Orlowski, chief health care officer for the Association of American Medical Colleges. Some were due to retirements and career advancements, but many were involuntary.

“That’s an increase in turnover, probably a reflection of the current volatility of the health care market,” said Orlowski. “Many hospitals are losing money now and the future only looks rockier, with more uninsured and less Medicaid support. Boards want the right person to lead them into such turbulent times.”

Nowhere has there been more change at the top than Houston — home to the world’s largest medical complex — where not just Covert, but MD Anderson Cancer Center’s Dr. Ron DePinho and Memorial Hermann Health System’s Dr. Benjamin Chu also recently left unceremoniously. A fourth CEO, the Texas Medical Center’s Dr. Robert Robbins, also stepped down in April but it was to become the president of the University of Arizona.

The shake-ups demonstrate the challenges and pressures CEOs face from board members who, in addition to watching the bottom line, now feel more pressure to stay engaged and ahead of change. Harvard University health-policy professor Ashish Jha said CEOs are “likely to struggle if they’re still operating under the assumptions of the hospital industry of 10 years ago.”

The Houston departures also show the difficulties outsiders — Chu, Covert and DePinho all came from outside the state — face navigating the Texas Medical Center, known for its tricky geopolitics. Baylor College of Medicine President Dr. Paul Klotman, one of the few to succeed, calls it the “most complex political environment I’ve ever been in, including New York City — a product of 57 institutions next to each other, competing and collaborating.”
Houston’s turnover was big news not just locally but nationally, where more than one observer invoked the phrase “dropping like flies” to describe the city’s recent spate of departures. The moves drew attention because DePinho and Chu, in particular, are nationally known figures.

The Houston CEOs and representatives of their boards all declined interview requests or were not available, spokespeople said.

“It’s kind of unusual to have so many prominent people disappear that quickly in one city,” said Jeff Goldsmith, professor of public health sciences at the University of Virginia. “Lots of health care institutions are hitting the concrete right now, but most are scattered around the country.”

Goldsmith and others said they were most surprised by the June 19 exit of Chu, considered a big-time hire by Memorial Hermann in 2016. Modern Healthcare magazine ranked him No. 8 on its 2017 list of the nation’s Most Influential Physician Executives and Leaders, a testament to his reputation as a leading thinker about the changes in the industry.
Memorial Hermann layoffs were part of Chu’s short tenure, about 110 in the spring, 350 the week after his departure. System officials insist there was no connection between the two, noting its financial challenges and initiative to become more efficient predated Chu’s hiring.

Instead, Chu and Memorial Hermann turned out to be a poor fit, said people familiar with the situation — a first-time CEO whose experience at a long-established managed-care consortium in California did not prepare him for a sprawling health system relatively new to such reform. Chu struggled, they said, to adjust to the new role and the culture change.
So did DePinho, whose 5½-year tenure was full of tumult, including financial difficulties that led to the layoffs of 778 employees in January. Financial experts said MD Anderson’s problems — it lost more than $460 million over 16 months — came as a surprise because cancer care is considered so lucrative in the health care industry.
In his resignation speech, DePinho, whose background primarily is as a laboratory scientist, made reference to the challenges faced by today’s hospital leaders when he noted that it had become clear to him that MD Anderson needs “a new president who will inspire greater unity and a sharp operational focus on navigating the tectonic changes in health care delivery and economics.”

Covert’s resignation came as much a surprise locally as Chu’s the week before. The St. Luke’s board of directors did not request it nor see it coming, said Klotman, a board member.
In retrospect, the departure may have been inevitable.
St. Luke’s and two sister systems of CHI hospitals in Texas reported a $51 million decline in a key measure of operating income between July 2016 and March 2017, compared to the same period the year before, according to CHI financial reports. During that period the Texas division laid off 810 employees and cut its payroll by 1,295 jobs, most of them at St. Luke’s.

CHI made no secret of its disappointment, including at an investor presentation in February.
“The Texas division financial results for the fiscal year to date (are) behind expectations,” according to the slide presentation made to investors by CHI officials. “Volumes and service line mix have deteriorated and labor costs have increased.”
In that respect, Orlowski suggested, Covert’s departure was not surprising.
“Covert got three years, a typical time frame at which CEOs lose their jobs if boards don’t see a bounce back from significant financial struggles,” she said, “Boards commonly make a change at that point if there’s not a quick turnabout.”
Orlowski added that boards are moving even quicker these days to remove CEOs if the finances are bad.

Orlowski said Covert was “very well respected, which only shows what a tough job the CEO position will be for whoever comes in next.”
Rating agency S&P Global’s report gave St. Luke’s credit for reining in expenses after the layoffs, but the system remains well behind Houston Methodist and Memorial Hermann in the race for area patients. Orlowski wondered if it will “need to make fundamental changes in what they’re doing, become smaller or find new niches.”

The financial struggles of MD Anderson and St. Luke’s have attracted significant attention, but they hardly are unique. Goldsmith noted that Partners Healthcare in Boston reported a $214 million drop in operating income in its last two fiscal years; the Cleveland Clinic had a 68 percent decline in earnings in 2016; and western U.S.-focused Providence Health & Services, one of the strongest Catholic systems, lost $562 million over 15 months.
The struggles somewhat puzzle Goldsmith, who noted they have come absent cuts in Medicare or Medicaid funding and added that the increase in Medicare beneficiaries should not have surprised anyone. He blamed hospital boards for not demanding more operational discipline, for allowing management to grow their expenses faster than their revenue.
Jha, however, said it would be a mistake to underestimate “these tumultuous times for the industry.”

“A lot’s changed,” Jha said. “You’ve got the implementation of the Affordable Care Act and uncertain policy ahead, you’ve got changes in how hospitals are getting paid and what’s rewarded and you’ve got changes in what we expect from hospitals, the pressure to improve health for entire populations and the need to provide care beyond what happen between the four walls of the hospital. 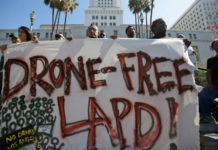 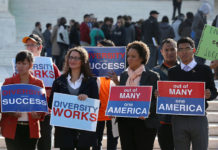 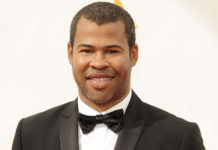