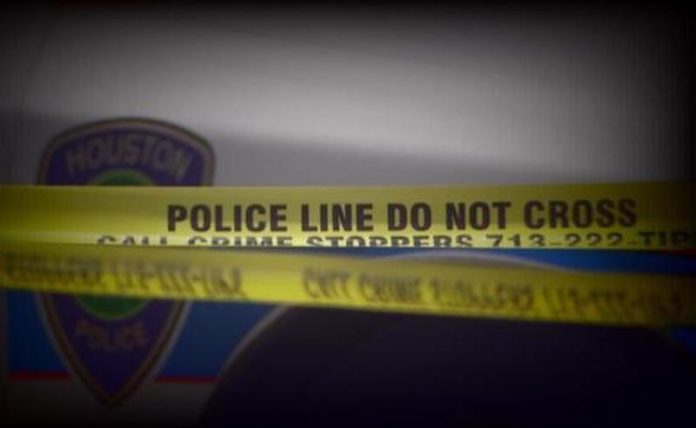 A preliminary count indicates Houston ended 2016 with 302 homicides. This is just under the 303 murders recorded in 2015, but far lower than what had been predicted for Houston based on trends recorded earlier in 2016.

“We responded with an aggressive plan that involved an extra $2 million for overtime, the deployment of 175 officers from desk jobs to beat patrols, more park rangers and a new patrol division dedicated to the Central Business District,” said Mayor Sylvester Turner.

“It is always hard to determine the specific reasons murders and other crimes increase. Some say it is something we really have no control over.  That may be true, but there are early indications the overtime and increased focus have helped, and for that, I am pleased.”

In June, the local murder rate was running 5 percent ahead of 2015.  By September, there had been another increase, and it looked as if Houston would end the year with 10 percent more murders than it had the year before.

The increased focus on the problem included strategy sessions with HPD’s command staff and weekly updates to the mayor.  Local hip hop artists, ministers, Houston Texans players and other community leaders also stepped up to help lower the temperature in Houston neighborhoods where tensions were running high.

“There is a still a lot of work to do on decreasing all violent crimes, but getting a handle on murders is a good start,” Turner said.  “I commend officers, commanders and support staff at HPD for this effort and hope we can work to maintain our goal of keeping our growing city as safe as we can.”