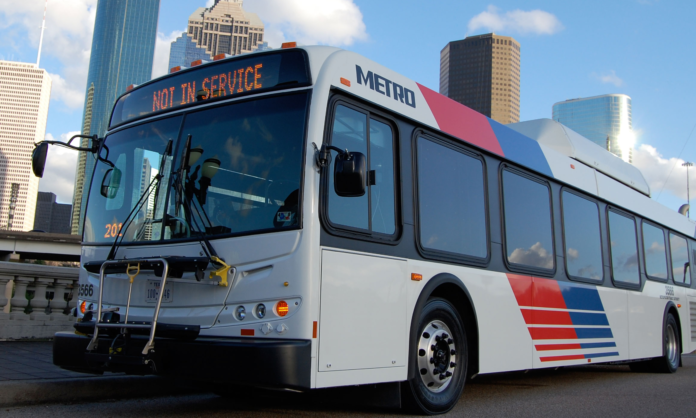 Would you rather pay $1.25 fare or a $75 fine? That’s the message METRO is sending violators who try to cheat the system. In May alone METRO conducted more than half a million fare inspections on the rail and wrote more than 3,000 citations. The agency wants riders who don’t pay to know they will get caught.

“Our officers and fare inspectors are working closely with the public to help change behavior and remind riders about the importance of purchasing a ticket before boarding the train,” said METRO Police Chief Vera Bumpers.

The emphasis on reducing fare violations will continue. A new class of fare inspectors are in training and will be hitting the rail platforms and trains soon. MPD also recently added a shift to help increase presence along the system.

The fines for riding METRO without purchasing a ticket are steep, starting at $75. Regular local fare is $1.25 and can be purchased in person, loaded onto a METRO Q Card or online using METRO Q Mobile Ticketing.

Fare inspectors also act as ambassadors for the agency and play a vital role in increasing safety and security along the system. Click here to watch this video about a day in the life of one of our inspectors.

Remember to Stop, Look & Listen while driving, riding and walking near the rail. 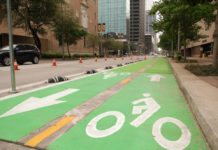 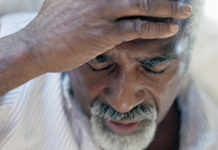