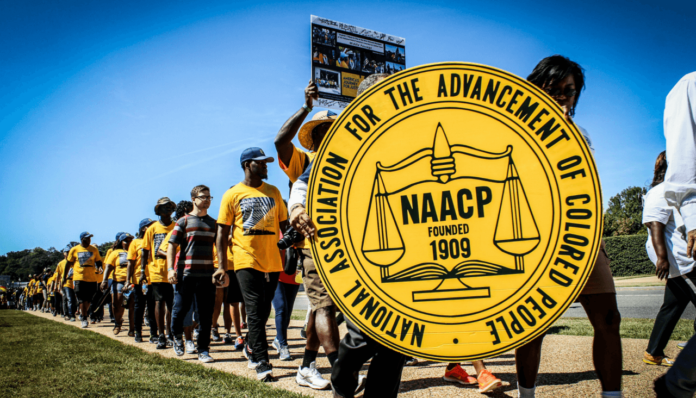 The NAACP’s 109th National Convention, which will be held July 14-18 in San Antonio, will feature a variety of events and workshops designed to mobilize the leaders of tomorrow.

“We live in a time where Black millennials and post-millennials feel that their voices aren’t heard; that their opinions on issues that directly affect them don’t matter to people in positions of power,” said Tiffany Dena Loftin, NAACP Youth and College Division national director.

“Our workshops and events in San Antonio will bring several hundred young people together to show our collective strength, and to ultimately make lasting and impactful change in the communities of Black and Brown people.”

A Youth and College Public Mass meeting will take place on Monday, July 16, and is free and open to the public. It will include a panel discussion with notable organizations that work to advance civil rights alongside the NAACP.

Attendees will have the opportunity to meet activist Tamika Mallory and Terron Moore, senior director of social media for MTV/TRL.

Workshops will tackle such topics as using collective power at the ballot box, gun reform, reproductive health and women’s rights and the relationship between the LGBTQIA community and the Black church.