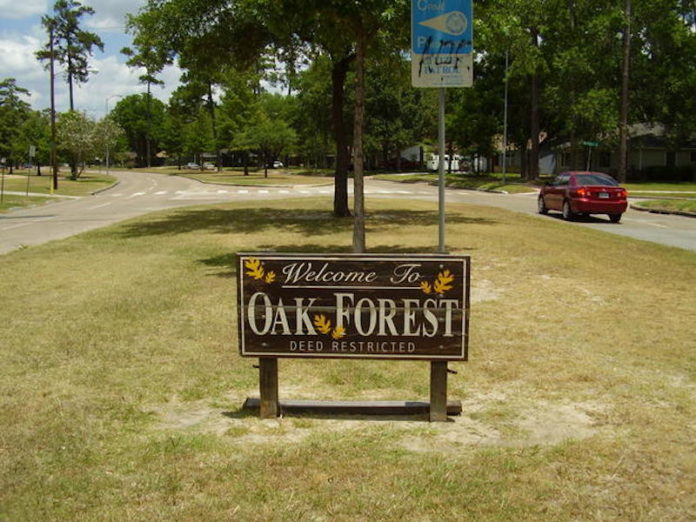 The Houston Parks and Recreation Department’s Oak Forest Park Revitalization Project has been selected as a winner of the national Meet Me at the Park campaign and will receive a $20,000 grant from the National Recreation and Park Association (NRPA) and The Walt Disney Company, including Disney Citizenship, Disney|ABC Television Group and ESPN. Community members voted for the winning project throughout Earth Month in April.

“Congratulations to the Friends of Oak Forest Park and their efforts to get the word out about their park project,” said Lisa Johnson, Interim Director, Houston Parks and Recreation Department. “We thank the National Recreation and Park Association and The Walt Disney Company for the grant opportunity which not only funded the project; but, created an opportunity for community voices to be heard in their efforts to champion their neighborhood park.”

The Oak Forest Park Revitalization Project was one of seventeen park improvement projects to receive grant funding. The $20,000 grant will be used to upgrade two tennis courts slated for renovation as part of a major park revitalization.

“Nearly 70,000 people participated in this year’s Meet Me at the Park campaign, a record number, demonstrating a tremendous amount of support and enthusiasm for local parks nationwide,” said Lori Robertson, NRPA director of conservation. “Many children and families in need will benefit from this campaign, which was made possible by the generosity of The Walt Disney Company. We want to thank them for helping us give back to the communities our members so proudly support.”

The first phase of the Oak Forest Park Revitalization will involve resurfacing the courts. These grant funds will be used to replace the fence around the courts and paint the fence posts.

The NRPA Meet Me at the Park grant project aims to revitalize and restore local parks and park programs across the country. The campaign was promoted on social media, ABC Television Network, ABC-owned and affiliate stations, Freeform, Disney Channel, Disney XD, Disney Junior, the ABC app and other digital platforms.