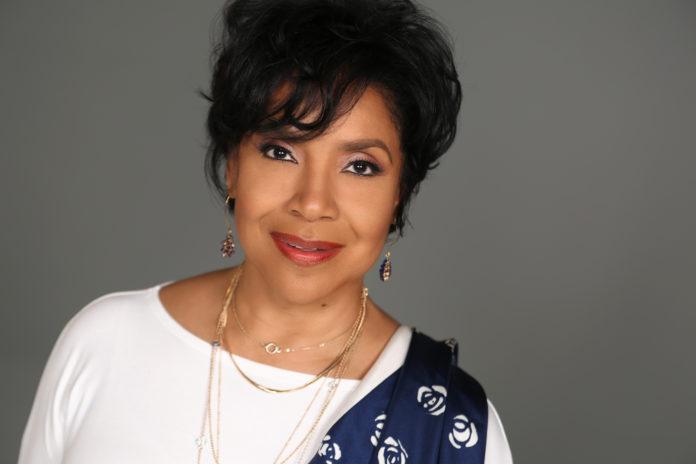 The Houston Symphony announced that Tony Award-winner and Emmy Award-nominee Phylicia Rashad will join the cast of its new semi-staged, concert version of Beethoven’s “Fidelio,” the composer’s only opera, March 31 and April 2 at Jones Hall.

Houston native Rashad joins the orchestra and music director Andrés Orozco-Estrada as a narrator in a streamlined production of Beethoven’s masterpiece, a politically-charged drama that follows the heroic struggles of a devoted wife who disguises herself as a man to rescue her husband, a political prisoner.

Although the music remains central in this version of “Fidelio,” the spoken German-language dialogue in the original score is replaced with Rashad’s narration of excerpts from iconic speeches, poetry and literature that engage with the timeless themes of the opera.

Houston-based Tara Faircloth, a seasoned director of opera productions across the United States, worked closely with Orozco-Estrada to develop a fresh take on “Fidelio.”

Commenting on the role Rashad will play in the production, Faircloth said, “I’ve created a character who sits outside of the action, but provides comments and thoughtful reflection on the events we see unfolding on the stage. ‘Fidelio’ has so many themes to explore, but perhaps the strongest is the power of hope in the face of tyrannical oppression.”

For tickets and information visit www.houstonsymphony.org or call 713-224-7575. 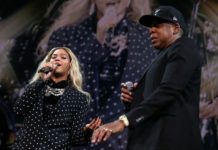