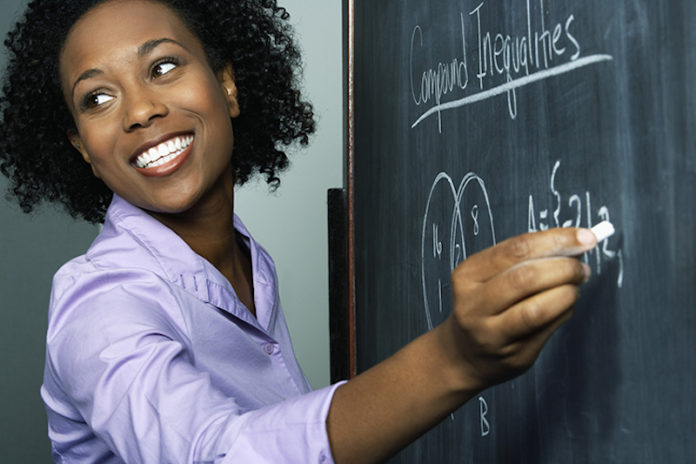 Now that the Houston school board has approved a $49 budget for the 2017-2018 school year, teachers could see a pay raise. It was that fact – and that fact alone – that had three Black HISD board members shift their no votes to yes.

At a recent board meeting, trustees decided to revise how much money individual schools get, known as the resource allocation handbook.

Schools that have money left over from this school year will have to transfer that balance to the general fund for next year. Together, that leftover money is worth $10 million.

“Sometimes you need to just share,” said Trustee Jolanda Jones, who argued HISD should be more centralized. “With the schools that have like $800,000 left over, it’s just not fair. I don’t care how they plan to spend it.”

Two trustees opposed the change because some schools may be relying on that money – or be forced to use it on less important items or lose it.

HISD’s budget became strained this year because it has to pay more money to the state’s Robin Hood system than expected.

The budget, ultimately approved on a 8-1 vote, reflects a nearly $200 million increase over the current budget year and maintains keeps the current total tax rate – about $1.21 per $100 of taxable property value. It will increase the amount the district collects for maintenance and operations but decrease the amount it collects in interest taxes.

The spending plan includes incremental pay raises for teachers, support staff and elementary school principals, though less than the five percent across-the-board raises that teachers and support staff wanted. An amendment that would have given 5 percent raises to all teachers and support staff was defeated 6-3, with Trustees Jolanda Jones, Rhonda Skillern-Jones and Wanda Adams voting in favor of the bigger pay boosts. Instead, the adopted budget will see teachers with five or fewer years of experience get a two percent salary increase and those with 16 or more years of experience receiving a four percent pay raise, along with similar incremental increases for others.

District budget officials had increased the amount set aside for salary increases from $26 million presented at a June 15 workshop to about $48 million Thursday after board members groused over the size of salary increases amid competition from suburban districts.

To help pay for larger pay raises, district officials cut funding for Superintendent Richard Carranza’s Achieve 180 campus turnaround plan by more than $8 million. And Board President Wanda Adams persuaded the board to adopt an amendment to cut $200,000 from a fine arts initiative to give a small raise to elementary school principals.

The board also added $2.2 million for the district’s special education department – included after Jones and Trustee Anne Sung raised questions about a lack of funding increases for a department that has faced scrutiny for failing to provide adequate services and testing to special education students. The money will pay for testing materials, nursing support, three parent liaisons, an autism program at three high schools and a senior program manager for the department.