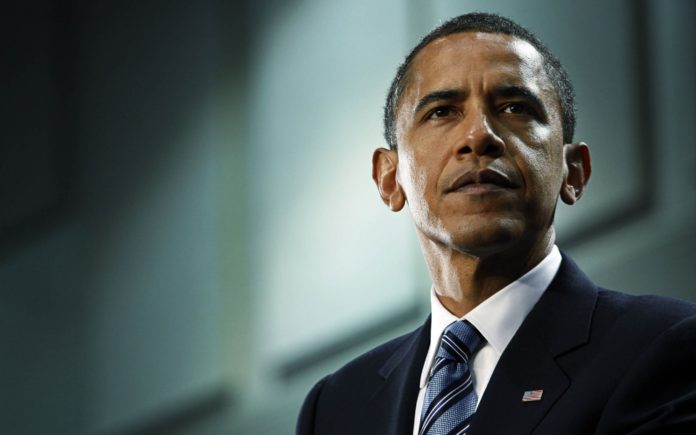 Barack Obama’s legacy as the first black president of the United States will always intrinsically be tied to race. But during his eight years in office, Obama was often met with criticism when it came to race ― particularly what some critics claimed was his tendency to give “middle-of-the-road statements” in an effort to placate both sides of the issue.

When the president criticized some of the people who looted during the Ferguson protests, stating that they were simply “destroying and undermining businesses and opportunities in their own communities,” some black people saw this as an instance when Obama seemed to be out of touch and unable to address the underlying systemic issues that motivated some protestors.

For many people of color, Obama was always too measured and too diplomatic when it came to talking about race in public. Some people empathized with this, suggesting that as a black president in a government long-dominated by white people, his was a delicate and precarious situation to be in. Key and Peele’s popular “Obama Anger Translator” skit was a perfect satirization of Obama’s predicament ― he toed the line of being too black, or not black enough.

But POTUS has had moments of candor when it comes to race relations in America, not only during his two terms as presidency but long before as a presidential candidate and a senator. Undoubtedly, the killing of Trayvon Martin and subsequent acquittal of George Zimmerman was a huge turning point ― a moment when the president acknowledged that Martin could have been him 35 years ago.  Below are 11 poignant and illuminating moments when Barack Obama explicitly talked about race:

Here, a young Barack Obama (promoting his first book “Dreams From My Father” in 1995) speaks about the influence of black culture on white America:

“..My white grandmother: a woman who helped raise me, but a woman who once confessed her fear of black men who passed by her on the street.” (March 2008)

In March 2008, then-Senator Barack Obama delivered his historic speech, “A More Perfect Union,” and addressed the controversy surrounding his former pastor Reverend Jeremiah Wright, and racial tensions in America as a whole. At one point in the speech, Obama candidly shares: “I can no more disown him than I can disown the black community. I can no more disown him than I can my white grandmother—a woman who helped raise me, a woman who sacrificed again and again for me, a woman who loves me as much as she loves anything in this world, but a woman who once confessed her fear of black men who passed by her on the street, and who on more than one occasion has uttered racial or ethnic stereotypes that made me cringe. These people are a part of me. And they are a part of America, this country that I love.”

“Because of our history, because of the difficulties of the past, African-Americans are sensitive to these issues.” (July 2009)

After Professor Henry Louis Gates was arrested for trying to get into his own Cambridge home, Obama made a statement about the incident that initially tried to toe the line of who was actually to blame. He ultimately ends by stating:

“The fact that [this] has garnered so much attention is a testimony to the fact that these are issues that are still very sensitive in America. Be mindful of the fact that because of our history, because of the difficulties of the past, African-Americans are sensitive to these issues.”