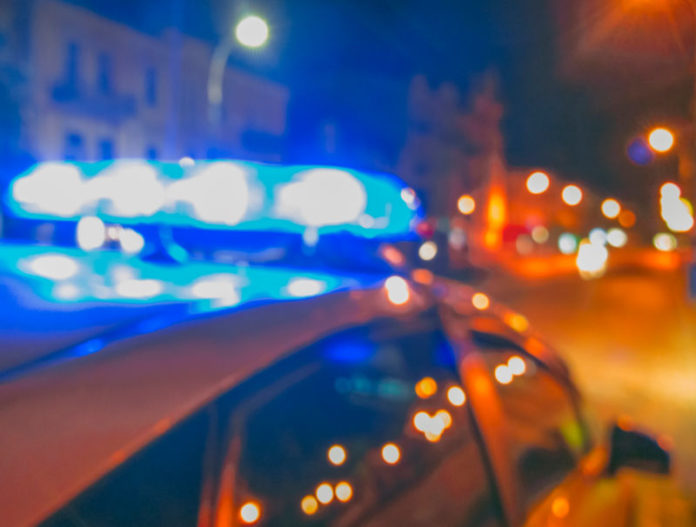 On Friday, Sgts. Reginald Davis, Ja-Mes Davis and Heather Taylor filed a suit against the department, the St. Louis Post-Dispatch reports. Taylor is the president of the Ethical Society of Police, which represents around 250, mostly black, members.

The sergeants claim the St. Louis Police Department gave white colleagues preferential promotions to lieutenant in 2014, passing them over. Sgt. Reginald Davis is a 27-year veteran with the department, while Ja-Mes Davis has served 16 years. Taylor has been with the force since 2000.

The lawsuit also states that out of the 16 promotions to lieutenant, only one of the officers was black. The suit pursues lost wages and punitive damages, claiming that the department failed to use “neutral, outside evaluators” during interviews in order to prevent cheating on tests and also failed to properly train and monitor the evaluators.

Instead, internal evaluators were allowed “to evaluate candidates against whom they had personal biases and/or had previously disciplined,” the suit states.

While department promotion processes “did not explicitly take applicants’ race into account,” the lawsuit claims, “the tests, processes and procedures for ranking and selecting candidates for promotion had a disproportionate impact on minority applicants, particularly African-American candidates.”