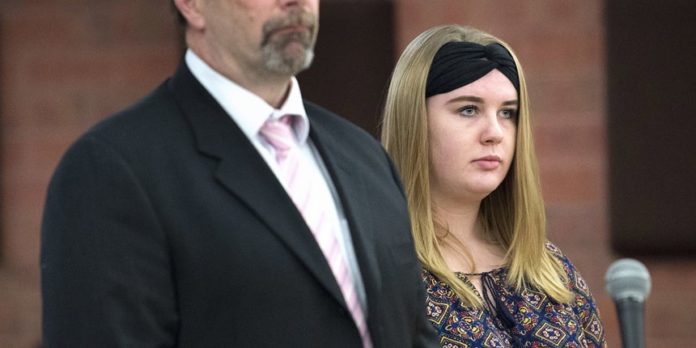 In an appearance in Hartford Superior Court, prosecutors did not file additional charges Monday against 18-year-old Brianna Brochu, of Harwinton, who pleaded not guilty.

Civil rights advocates had asked the state to add a hate crime charge to the criminal mischief and breach of peace counts Brochu faces. NAACP Greater Hartford Branch President Imam Abdul-Shahid Muhammad Ansari attended the hearing and said that he, along with other NAACP members, are not pleased with the decision.

“She should be charged with a hate crime,” he told NBC News in a phone interview Monday. “We made our feelings known and will continue to do so, letting the community know and elected officials know as well.”

Police say the former University of Hartford student wrote on Instagram in October about rubbing used tampons on her black roommate’s backpack and putting her roommate’s toothbrush “where the sun doesn’t shine.” She also called her roommate, Chennel “Jazzy” Rowe, a “Jamaican Barbie” and wrote that she put moldy clam dip in her roommate’s lotions and spit in her coconut oil. Rowe said in a Facebook Live video that she developed “extreme throat pain” and doctors couldn’t diagnose an illness.

Brochu left the courthouse without commenting. In November Brochu told The Republican-American newspaper that she had acted foolishly but isn’t racist.

At a court hearing in November, her lawyer Tom Stevens said her actions were not racially motivated.

“I think that when it’s all said and done, what you’re going to see is that there was nothing racist that motivated this,” he then said outside the courthouse. “These were two students who were placed together … who didn’t like each other … and it escalated.”

Prosecutors say they’re still investigating. The case has been continued until Jan. 29. 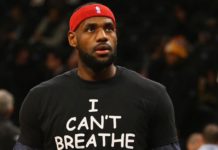 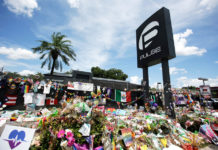