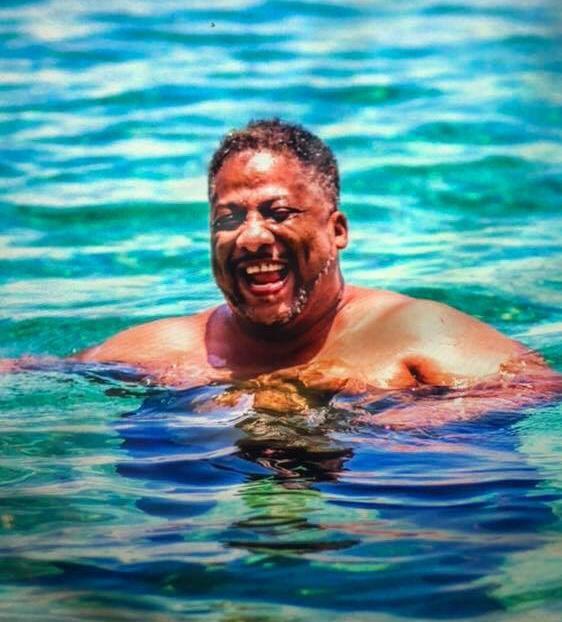 Loved ones of the latest American tourist to be found dead in the Dominican Republic were demanding answers for what could be a “wrongful death.” A recent string of suspicious incidences have left dozens of people violently ill and caused nearly 10 lives to be lost on the Caribbean island nation in recent months.

Joseph (Joe) Allen III’s death last week came after he had recently gotten a clean bill of health from his doctor, Allen’s brother wrote in a letter on Monday. That fact only added to the mystery that caused the 55-year-old New Jersey man to die, a close friend told NewsOne.

“There’s something strange going on that needs to be investigated,” Tabari Sturdivant said in a phone conversation Tuesday morning.

Sturdivant, a 45-year-old filmmaker who lives in Atlanta and was not on the trip, said he was notified of Allen’s death from friends. He said he was sad for his friend’s family and was now unsure about his own pending travel plans to the Dominican Republic, where Allen reportedly regularly visited.

“I don’t believe in any conspiracy theories but there have got to be some answers,” he said. “We just need answers.”

Sturdivant’s concerns mirrored those of Allen’s brother, who told NewsOne in an email that he and his family “are afraid that my brother was a victim of a wrongful death.”

Allen arrived on June 9 to celebrate a friend’s birthday while staying at a hotel in Sosúa, a coastal town known for its beaches. He told friends he wasn’t feeling well Wednesday night and ended up staying in his room Wednesday night, His brother, Joe Allen, said. After his friends couldn’t reach him the following morning, the hotel opened his room door to find Allen dead.

“The maid opened the door, screamed, slammed the door,” Jason told NBC New York. “My brother is on the floor dead between his room and the bathroom.”

Jason went on to express his frustration with not being able to get many answers from Dominican and American authorities. Aside from not being able “to get anyone in the US Embassy to help us out,” Jason also said that Dominican laws were complicating Joe’s timely return to the United States.

“I was informed on Thursday that DR law mandates that all person from another country who die on Dominican soil must be autopsied immediately after his/her death,” Jason wrote in an email.

Joe’s son, Amir, traveled to the Dominican Republic on the day his father was found dead, Jason said. The two were supposed to be celebrating Father’s Day together. Instead, Amir was “pressured to sign a document authorizing my brother’s body to be embalmed in the Dominican Republic,” Jason wrote, adding that “Joe’s body would not be allowed to travel back to the States without undergoing the embalming process.”

Sturdivant said the cost to transport the remains from the Dominican Republic to the U.S. could be tens of thousands of dollars.

Allen’s family has “concerns about the Dominican government agencies involved and their willingness and/or capacity to investigate this situation properly,” Jason said in his email.

He was the ninth American tourist to die in the Dominican Republic in the past year and the eighth in recent months. Of those nine deaths, his was at least the fifth one for a Black person. Dozens of other tourists on vacation have reported becoming violently ill on their own trips. Coupled with separate reports of violence, including the attempted murder of Major League baseball legend David Ortiz, there seemed to be a bona fide crisis in the Dominican Republic — it just was unclear what to attribute it to.

Nearly all of the people who have suffered illnesses or died — many have called them victims — reportedly drank from the minibars where they stayed, which at first were mostly at hotels and resorts along the country’s east coast. In many of the cases, the common denominator seemed to be the Grand Bahia Principe resort in La Romana. But Allen’s death seemed to be the first that was reported to have happened in the northern part of the country.

Jason said he was at peace with that fact that his brother died, no matter how suddenly it was. However, it was the absence of answers that he couldn’t ignore, he told NBC New York.

“We want some closure to figure out what’s going on and why this is happening. And we don’t want anyone to feel how we’re feeling right now,” he said. “I don’t know who to blame. I’d rather not guess because you will drive yourself crazy with that but I do think something is off and I think it needs to be investigated no matter how much money or how much time it is.”