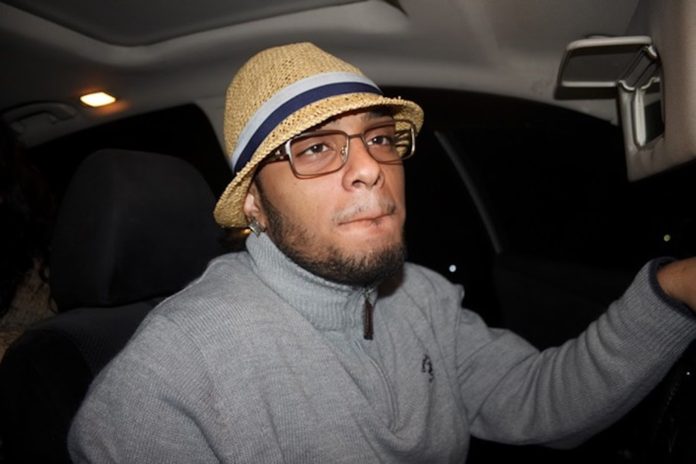 Giovonn Joseph-McDade, a 20-year-old college student, was shot and killed by a Kent, Washington, police officer after a failed traffic stop on June 24.

The shooting has largely flown under the radar nationally, with most of the reporting on the incident coming from The Stranger, a Seattle-based paper.

McDade, a student at Green River College, was initially stopped for a suspected traffic offense of switched and/or canceled plates, Des Moines Police Department Assistant Police Chief Bob Bohl told HuffPost in an email. His agency is leading the investigation into the shooting.

McDade was driving a Honda, which Bohl said is “the most common stolen vehicle within Washington State.” Often, he said, suspects get different license plates and put them on a stolen car to hide the fact that it’s stolen. “So the initial reason for the stop would have been for the switched/cancelled plates but the officer would be investigating the possibility of a stolen vehicle.”

McDade’s vehicle, he said, was not in fact stolen.

Once McDade fled from police, Bohl said, “it became a felony eluding crime.” A felony eluding pursuit was initiated and prompted a second officer to join the chase, according to the most recent press release from the Des Moines police. Officers attempted to end the chase using a pursuit intervention technique, or PIT, in which they hit a vehicle in an attempt to spin and stop it. That was unsuccessful.

After McDade drove down a residential cul-de-sac, officers used the technique a second time and successfully stopped the car.