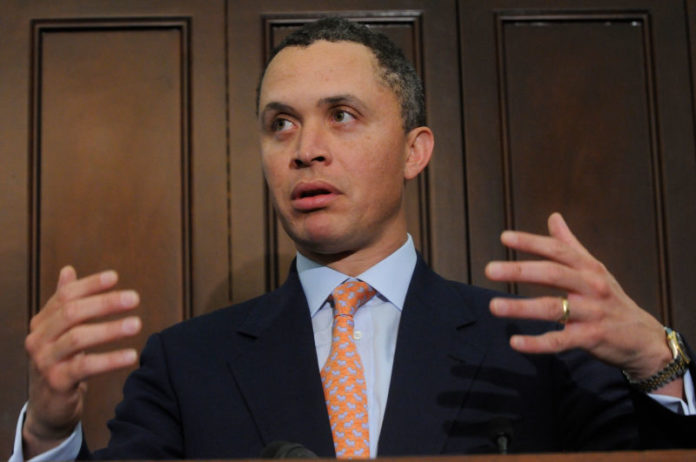 Harold Ford Jr. is no longer facing an accusation of sexual harassment, the ex-congressman said recently. Morgan Stanley, the company that fired him for a misconduct allegation last month, has cleared him of wrongdoing, he tweeted.

“I am gratified to learn that Morgan Stanley now acknowledges what I always knew, that I did not engage in any acts of sexual misconduct or harassment,” Ford said in a statement shared on Twitter. “I only wish for the sake of my good name and reputation that they had admitted the truth five weeks ago.”

Ford was accused of having physically harassed a female journalist during a professional meeting in New York City several years ago. A misconduct investigation was spurred over the woman’s statements to Morgan Stanley’s HR department, the Huffington Post reported last month.

The ex-Democrat U.S. rep, who represented the 9th Congressional District that includes Memphis from 1997-2006, vehemently denied the allegation. He was fired by Morgan Stanley and suspended from MSNBC’s Morning Joe as a pundit over the probe.

Ford’s claim about vindication came the same day that a New York Times story reported Morgan Stanley’s probe of the allegation did not find proof of harassment.

Accusations against Morgan Stanley for having defamed and railroaded Ford were also made public. The ex-congressman was fired less than 24 hours after he denied any wrongdoing, sources close to Ford recently told Page Six.

The ex-politician-turned Wall Street whiz joined several other male public figures who were accused of sexual harassment tied to what has been termed the Harvey Weinstein effect. Ford reportedly plans to fight Morgan Stanley after being fired.