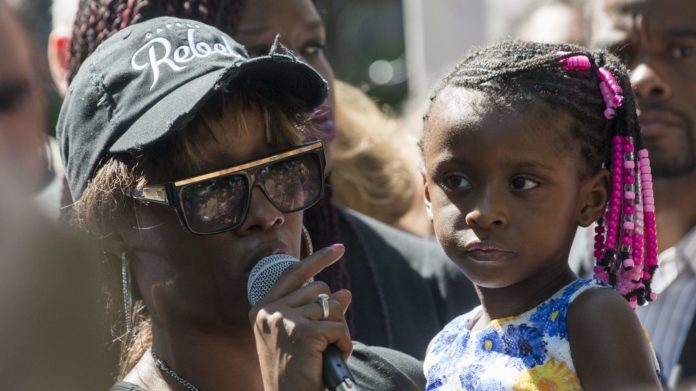 Newly released video showed Diamond Reynolds and her 4-year-old daughter just moments after Philando Castile had been shot and killed.

The little girl in the video pleaded with Reynolds, who was in handcuffs, to cooperate with the police so that she would not be shot as well.

“Mom, please stop cussing and screaming ‘cause I don’t want you to get shooted,” the 4-year-old child begged only moments after Jeronimo Yanez fired seven bullets into the car, killing Castile.

“Ok, give me a kiss,” Reynolds responds. “My phone just died.”

“I can keep you safe,” the girl says.

“It’s OK, I got it, OK?” Reynolds says. The two embrace, and the little girl starts to cry before Reynolds says, “I can’t believe they just did that.”

The video was released along with documents and other evidence related to the case. The Minnesota Bureau of Criminal Apprehension released this, along with statements and dash cam footage showing the moment Yanez fired into the car, after Yanez was acquitted of manslaughter.

In additional video footage, the BCA interviews Reynolds just hours after the shooting, and she says of her daughter, “There’s no way my daughter’s gonna be able to move forward from this. Phil was like her father.” 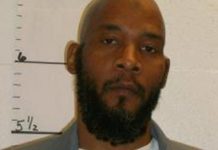