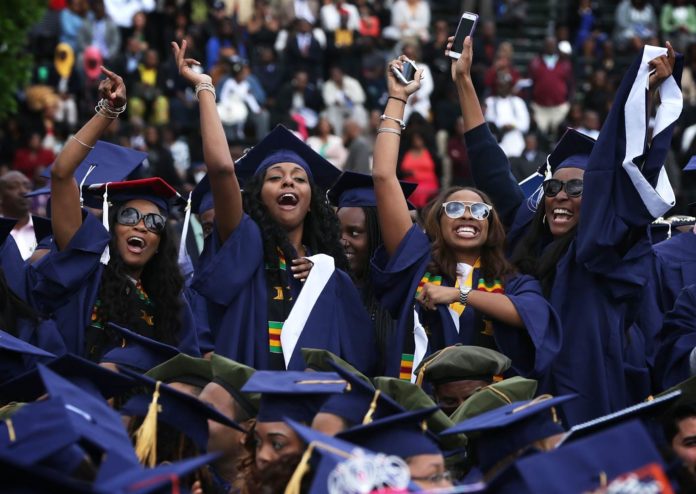 TMCF will join CCA as the 41st member of the organization’s Alliance – a network of states and institutional consortia that have committed to completion goals and implementation at scale of the organization’s Game Changers strategies. TMCF’s membership, which greatly enhances CCA’s ongoing efforts to close achievement gaps, is the first of its kind – representing a national consortium of nearly 50 publicly-supported Black colleges that will now have access to the full breadth of CCA’s resources and technical assistance efforts.

“HBCUs have long been our nation’s greatest champions for ensuring access to college, especially for African American students,” said Complete College America President Stan Jones. “This announcement demonstrates the seriousness of their commitment not only to access, but to student success and completion. We applaud the Thurgood Marshall College Fund – and the colleges they represent – and look forward to working together to dramatically boost college completion rates and close achievement gaps.”

TMCF will also be launching a national 15 to Finish campaign with member institutions to encourage more students to take at least 15 credits per semester (30 credits per year)—the only enrollment level that puts students on track for on-time completion. The 15 to Finish initiative, which began at the University of Hawai’i, is one of Complete College America’s five Game Changing strategies.

The two organizations will invite philanthropic partners to help fund broad-based implementation of CCA’s strategies at HBCUs and other minority-serving institutions.