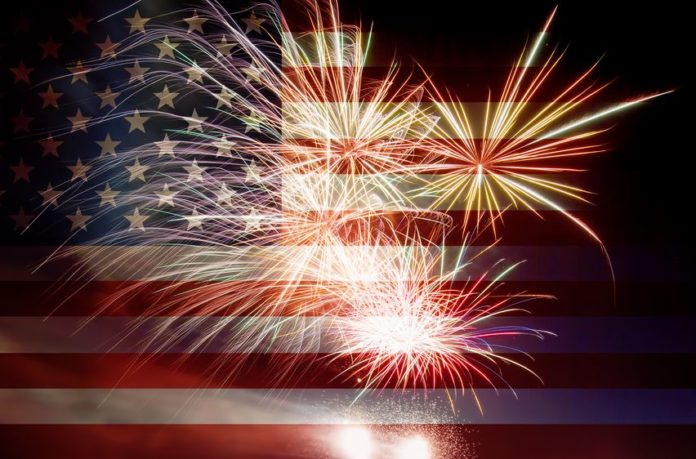 Fireworks annually cause devastating burns, injuries, fires, and even death, making them too dangerous to be used safely by consumers.

“Each year, thousands of people are injured from using consumer fireworks,” said Lorraine Carli, NFPA’s vice president of outreach and advocacy. “Even sparklers, which are often thought of as harmless enough for children to hold, burn at 1,200 degrees Fahrenheit and can cause significant injuries.”

On Independence Day in a typical year, fireworks account for two out of five of all reported U.S. fires, more than any other cause of fire. These fires cause an annual average of three deaths, 40 civilian injuries and $43 million in direct property damage. According to the Consumer Product Safety Commission’s 2015 Fireworks Annual Report, hospital emergency rooms treated an estimated 11,900 people for fireworks-related injuries; 51 percent of those injuries were to the extremities and 41 percent were to the head.

“Knowing the harm fireworks inflict each year, particularly among young people, we urge everyone to leave fireworks to the professionals who are trained to safely put on spectacular displays. It is by far the safest way to enjoy them,” Carli said.

City celebrates
Houston’s official celebration, Citgo Freedom Over Texas, is Tuesday, July 4 from 4-10 p.m. at Eleanor Tinsley & Sam Houston Parks. Admission is $8 per person through July 3 online, $10 on July 4 and free for children 5 and under. Visit www.freedomovertexas.org.