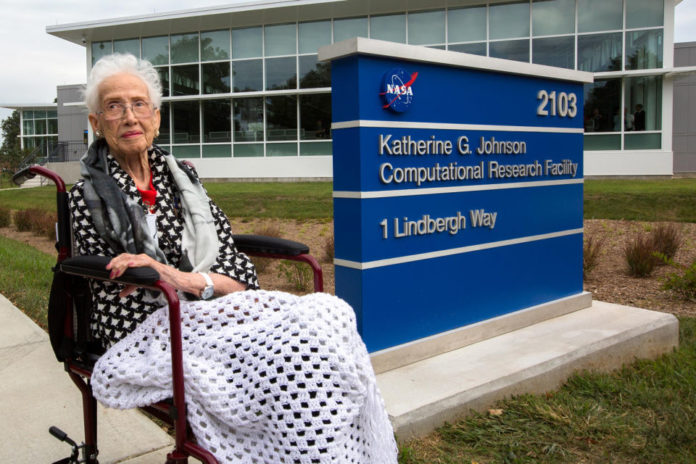 NASA has honored Katherine Johnson, one of the trailblazing “human computers” who inspired the Oscar-nominated biopic Hidden Figures, with a building named in her honor — the Katherine G. Johnson Computational Research Facility. Ninety-nine-year-old Johnson, her family and friends were at a ribbon-cutting ceremony on Friday for the state-of-the-art facility, which is part of NASA’s Langley Research Center in Hampton, Virginia.

“We’re here to honor the legacy of one of the most admired and inspirational people ever associated with NASA,” Langley Director David Bowles said in a press release. “I can’t imagine a better tribute to Mrs. Johnson’s character and accomplishments than this building that will bear her name.”

Johnson’s humble response to a building named after her was said with a laugh in a pre-taped interview: “You want my honest answer? I think they’re crazy. I was excited at something new, always liked something new, but give credit to everybody who helped. I didn’t do anything alone but try to go to the root of the question and succeeded there.”

Known for her unwavering accuracy as a NASA mathematician, Johnson did trajectory analysis for Alan Shepard’s May 1961 mission Freedom 7, America’s first human spaceflight, and verified crucial calculations by hand for John Glenn‘s historic orbit around the globe in 1962. Johnson remembers Glenn saying of her calculations: “If she says they’re good, then I’m ready to go.”

Johnson also performed calculations for the historic 1969 Apollo 11 trip to the moon. She blazed the trail for other African Americans and women at NASA, and continued to serve as a key asset, helping to develop its Space Shuttle program and Earth Resources Satellite, until her retirement in 1986.

Her historic contributions to space flight were celebrated at the dedication ceremony where Margot Lee Shetterly, the author of Hidden Figures and keynote speaker, said of the trailblazing “human computers”: “We are living in a present that they willed into existence with their pencils, their slide rules, their mechanical calculating machines — and, of course, their brilliant minds.

When asked in the pre-taped interview to give her advice to NASA employees who will follow in her footsteps and work in the new building named after her, Johnson simply said: “Like what you do and then you will do your best.” 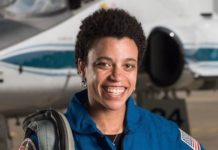 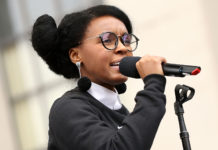 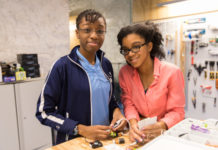 These women of color striving to redefine STEM careers