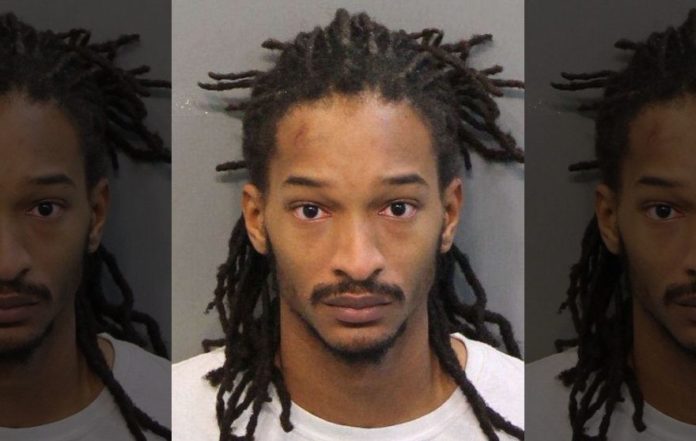 Just 24 hours before Thanksgiving break was set to begin, a school bus carrying 35 children crashed into a tree in Chattanooga, Tennessee, on Monday. Six schoolchildren, all elementary school-aged, were killed, and almost two dozen more were hospitalized.

Johnthony Walker, 24, who drove the bus, has been arrested and charged with vehicular homicide, reckless endangerment and reckless driving, with Chattanooga Police Chief Fred Fletcher noting that there might be additional charges later.

According to the Chattanooga Times Free Press, rescue teams worked for hours to free the trapped children from the bus. The vehicle was nearly torn in half and was wrapped around the tree it crashed into, and the wreckage was left standing on Monday while investigators look into what happened.

“Our hearts go out … to the families, the neighborhood, the school, for all the people involved in this,” Fletcher said at a news conference. “We assure you we are doing everything we can.”

Fletcher noted that “speed is being investigated very, very strongly as a factor in this crash,” as there were no roadway conditions that would obviously lead to such a crash. Investigators are also looking into whether alcohol was involved, and Fletcher described the crash as “every public safety professional’s worst nightmare.”