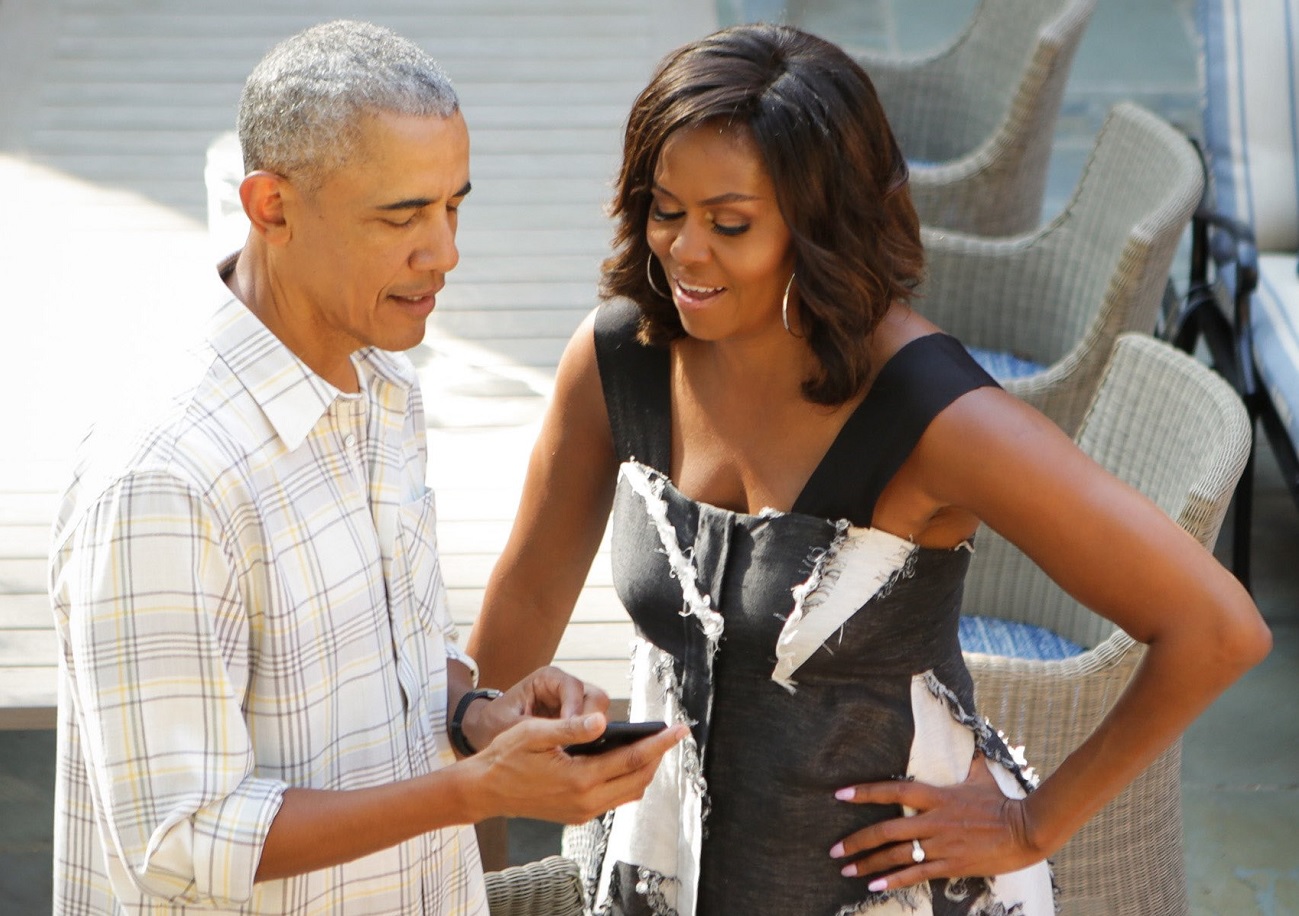 Former President Barack Obama on Wednesday decided to get personal with Americans ahead of Election Day by offering up his phone number and encouraging voters to text him what’s on their mind.

“All right, let’s try something new,” the 44th president tweeted to his nearly 123 million followers. “If you’re in the United States, send me a text at 773-365-9687 — I want to hear how you’re doing, what’s on your mind, and how you’re planning on voting this year. I’ll be in touch from time to time to share what’s on my mind, too.”

I’ll be in touch from time to time to share what’s on my mind, too. pic.twitter.com/NX91bSqbtG

While it’s safe to assume the number isn’t the one he uses in his personal life, it has a Chicago area code. The Obamas lived in Chicago before he won the presidency in 2008.

The pitch to voters is part of the former president’s effort to stump (mostly virtually) for his former vice president, Democratic nominee Joe Biden, in an election he has stressed is highly consequential – claiming democracy itself is on the ballot.

“This administration has shown it will tear our democracy down if that’s what it takes to win,” Obama said in his speech at the Democratic National Convention. “So we have to get busy building it up — by pouring all our effort into these 76 days, and by voting like never before — for Joe and Kamala [Harris], and candidates up and down the ticket, so that we leave no doubt about what this country we love stands for — today and for all our days to come.”

By Wednesday, the election was less than six weeks away. In the meantime, voters are thrilled with having the former president in their contacts:

I know this is automated, but it’s hellacool to see my favorite President in my contacts 😁 pic.twitter.com/IRbhJtW2xx