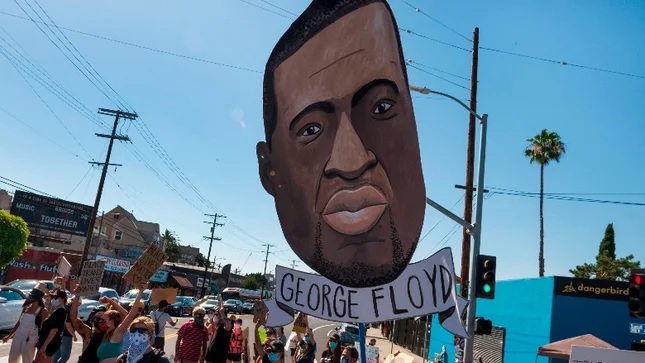 Leaked body camera footage captured by Minneapolis police officers prior to George Floyd’s death shows that the unarmed black man begged officers not to shoot him as they approached his vehicle with a gun drawn. Minutes later he would die as ex-officer Derek Chauvin kneeled on his neck for nearly nine minutes.

The footage, which was obtained and published by The Daily Mail on Monday, shows Floyd sitting calmly in his car as officers approach. When he sees the police he looks immediately afraid, as one of the officers has a gun drawn, pointed toward his head. The footage reveals what happened in the minutes leading up to Floyd being pinned to the ground by Chauvin.

“I didn’t do nothing,” the 46-year-old man tells officers, raising his hands. “What did I do?” he asks in confusion. As the officers ask him to step out of the vehicle, Floyd starts to cry and begs: “Please don’t shoot me.”

After Floyd gets out of the car, an officer handcuffs him, telling him to stop resisting. “I’m not,” he replies. Floyd is then taken over to a police vehicle, with his hands cuffed behind his back. 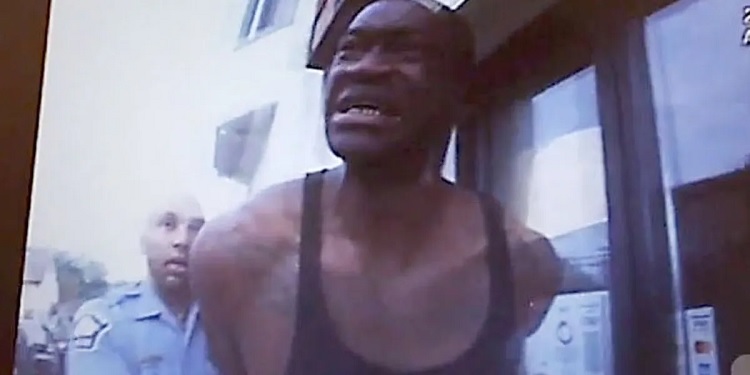 Newsweek reached out to the Minneapolis Police Department for comment on the body camera footage, but it did not respond by the time of publication.

Video of Floyd’s death shot by bystanders went viral online, drawing national and international condemnation. In the bystander’s clip, Floyd could be heard yelling: “I can’t breathe” and calling for his mother. Despite the pleas of Floyd and the bystanders, Chauvin continued to kneel on his neck until he stopped breathing.

Floyd’s death led to a massive wave of nationwide Black Lives Matter and anti-racism protests, as well as related demonstrations around the world. The movement has been described as the largest civil rights protest in history, as demonstrators called for ending systemic racism in the justice system and policing.

“The police officers approached him with guns drawn, simply because he was a Black man. As this video shows, he never posed any threat,” attorney Ben Crump, who is representing Floyd’s family, said in a Monday statement. “The officers’ contradictions continue to build. If not for the videos, the world might never have known about the wrongs committed against George Floyd.”