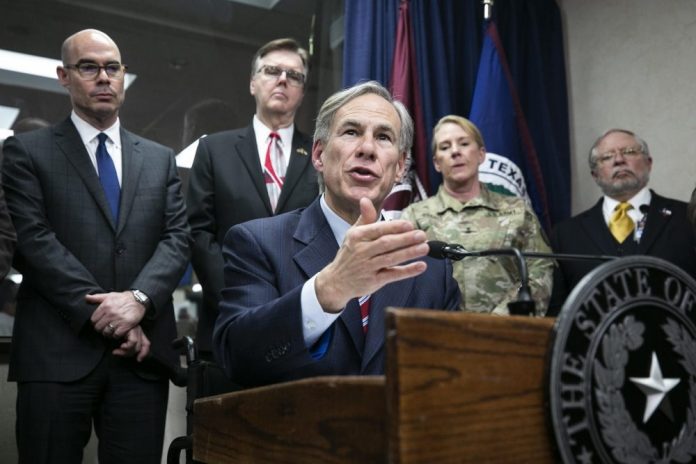 Texas Gov. Greg Abbott announced Sunday he is issuing orders to increase health care and hospital capacity as COVID-19 spreads throughout the state. He said he was not, however, going to issue a “shelter-in-place” order for Texas, as many other governors have done.

Abbott is directing health care professionals to postpone all surgeries and procedures that are not necessary to correct a serious medical condition or to preserve the life of a patient. He said he is also suspending regulations that prevent doctors from treating more than one patient in a room.

“Together these orders will free up countless hospital beds across the entire state of Texas to be able to treat the potential increase in COVID-19 patients,” the governor said.

On Saturday, Abbott waived some nursing license regulations in the state to increase the number of available nurses.

He said the state is testing “to the full extent of testing capabilities,” and the number of cases has increased as testing has ramped up. He said a lack of resources is still an issue, as it is for states across the U.S.

“The federal government is aware of both our demand and the inadequate supply and they are working aggressively to ramp up the supplies that they are providing and as they continue to ramp up those supplies, Texas will continue to increase the number of people who are being tested,” Abbott said.

The governor said it would take “several weeks” to know if Texas is slowing the spread of COVID-19 and that any decisions to reopen schools would come only after enough progress had been made.

During the new conference, Abbott said he would not mandate a shelter-in-place order for the state, though he said local officials have the authority to issue stricter standards if they choose to do so. He said he first wants to see the effectiveness of his last order, announced Thursday, that temporarily closes schools, bars, restaurant dining rooms and gyms – and limits gatherings to no more than 10 people.

And, he explained, not all 254 counties have confirmed cases of the disease.

“What may be right for places like the large urban areas may not be right in this particular point in time for the more than 200 counties that have zero cases of COVID-19,” Abbott said. “As a result, my suggestion is this: As local officials fully understand, local officials have the authority to implement more strict standards than what I, as governor, have ordered here in the state of Texas.”

He urged that if people do not have a reason to leave their homes, they should not do so. 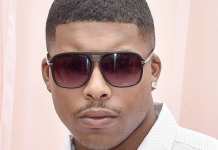 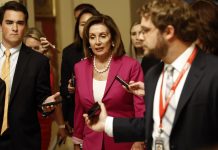 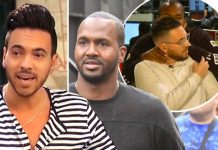 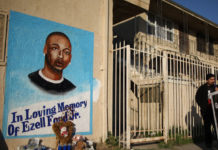 LAPD officers who killed Ezell Ford will not face charges 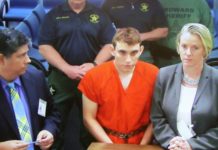