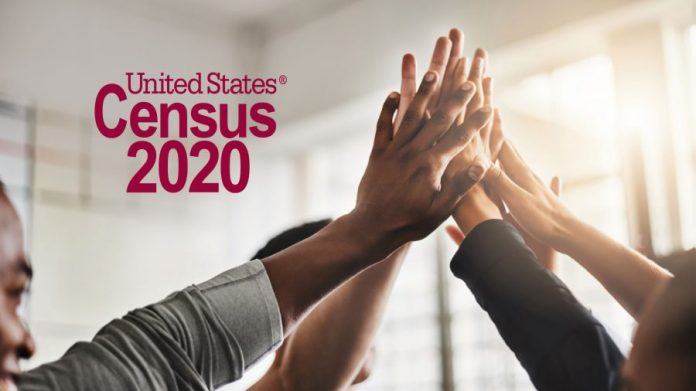 On Saturday, July 18, the U.S. Census Bureau, in partnership with Houston’s Fifth Ward and Mayor Sylvester Turner, is hosting the first 2020 Census Caravan in the Fifth Ward neighborhood. The caravan is the first of a series that is expected to inform the community about the importance of completing the 2020 Census, targeting low-response areas to increase self-response.

Census Bureau representatives will engage Fifth Ward community representatives with activations along the caravan route, which will start at the Fifth Ward Multi-Service Center parking lot, to encourage self-response to the 2020 Census. Only cars will be allowed to participate in the caravan and local precautions and protocols will be in place for the public’s safety.

The 2020 Census impacts how billions of dollars in federal funding for states, cities, and local communities are distributed for critical resources such as roads, parks, hospitals, new schools, and other community programs.

For more information on how to respond, please visit 2020census.gov.