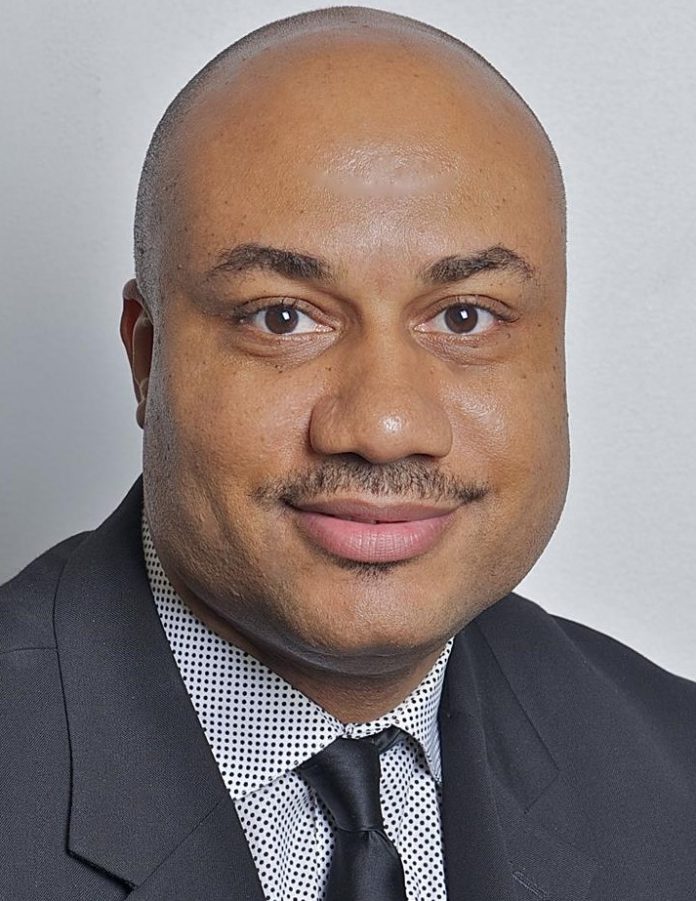 Texas Southern University’s Board of Regents recently opted to remove the “interim” label from Kevin Granger’s title and name him permanent vice president of intercollegiate athletics.  Granger had been serving as interim VP for most of the academic year. He receives a three-year contract and succeeds Dr. Charles McClelland, who left TSU to become the commissioner of the Southwestern Athletic Conference (SWAC).

It has been a long ride for Granger, who first hit the TSU campus in 1992 from tiny Scooba, Miss. He was a state champion in high school and focused on bringing his game to the big city.

“I was so focused on playing basketball when I first got here that nothing else entered my mind,” Granger recalled. “Coach Moreland [Robert] recruited me to come to Texas Southern and I was determined to be successful.”

Granger was extremely successful during his playing career at TSU. He was named SWAC Freshman of the Year, 1994 SWAC Tournament MVP and was a two-time First Team All-SWAC and two-time Black College All-American selection.

His teams won two SWAC championships and two NCAA Tournament appearances in 1994 and 1995. Granger led the nation in scoring in 1996. His No. 10 jersey has been retired by TSU. He was inducted into the SWAC Hall of Fame class of 2015.

After a three-year professional career, Granger at the request of Moreland, returned to his alma mater as an assistant coach.

“I used to come back to campus and play during the summer and Coach Moreland approached and told me when my playing career was over, he wanted me to come back and coach with him. I took him up on his offer.”

Granger served as an assistant coach under Moreland on two separate occasions. He was even offered the job as head coach, but a change in university presidents and athletic directors set him on a different course.

“I was offered the job by then AD Alois Blackwell,” Granger recalled. “Unfortunately, he was relieved of his duties.”

Despite a setback as a coaching candidate, Granger’s career was resurrected when McClelland became athletic director and offered him a new opportunity.

“When Dr. McClelland took over as AD, he invited me to join his staff as director of operations,” Granger said. “About a year later I was promoted to assistant athletic director.”

Granger credits McClelland with grooming him for the job he now holds.

“Dr. McClelland saw the next career progression for me. He started to give me more and more responsibilities…He wanted me to be prepared when an opportunity came up.”

After carrying the interim tag since August, Granger was relieved to have it removed.

“I’m appreciative that [President Dr. Austin Lane] had enough confidence in my ability that he would recommend me as the permanent AD,” Granger said. “When you’re on an interim basis it’s like every day is an interview. You want to handle any situation that comes up the right way because you know you’re being evaluated.”

If Granger’s first major hire as the interim AD is any indication of what his tenure will look like he’s off to great start. He was able to convince highly accomplished Arizona assistant coach Clarence McKinney, a Houston native, to come home and take over as head football coach when Michael Haywood was terminated.

Aa fixture on the TSU landscape since 1992, Granger has witnessed firsthand the highs and lows of athletic achievement. As a result, the first item on his “to do” list as to reconnect.

“The first thing on my agenda when I took over as the interim was to reconnect, meaning bringing all the former athletes back to Texas Southern and have them be a part of the university,” Granger said.

“We want to create an environment where our former athletes know they are welcome back on campus. We did this last fall for the first time ever for former football players. We also did the same thing for women’s and men’s basketball and the response was good. It was the first time they had formally been invited to come back home.”