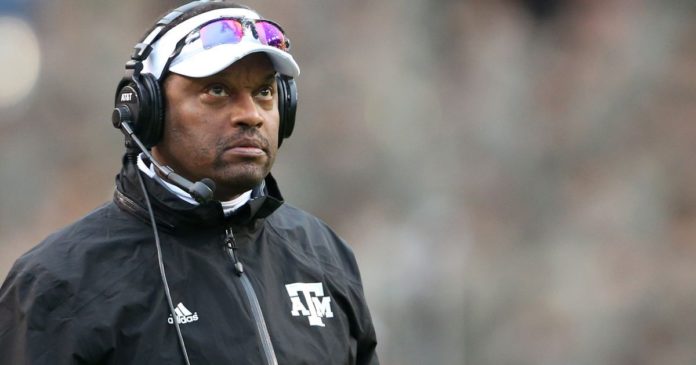 It’s going to be an interesting year if you’re a Texas A&M University football fan. Word out of College Station is that after five years in charge, head coach Kevin Sumlin is on the hot seat. His boss, athletic director Scott Woodward, has said so publicly.

In five seasons Sumlin’s Aggies have gone 44-21, but their record in the SEC, arguably the nation’s toughest conference, is 21-19. They have finished 8-5 the last three years and at A&M that’s not good enough.

“We all want the same thing, and I came here to do a job and win a championship, and we haven’t done that yet,” Sumlin continued. “That being said, we’ve won more games than anyone at Texas A&M in the last 20 years. Are we better at Texas A&M than when I got here? You bet. Is it where we want to be? No.”

The Aggies return 41 lettermen, 16 on offense, 22 on defense and three on special teams. If they are to have success in 2017, they must first find a starting quarterback.

Last year’s starter, Trevor Knight, is now in training camp with the Arizona Cardinals. Senior Jake Hubenak, redshirt freshman Nick Starkel and freshman Kellen Mond are all in competition. Whoever wins had better come out smoking, because the Aggies open on the road at UCLA on Sept. 3 and two weeks later begin SEC competition.

Whoever ultimately wins the quarterback derby will have much needed help in the backfield. Trayveon Williams returns after rushing for 1,057 yards on 156 carries as a freshman. Expect Keith Ford, Kendall Bussey and Rakeem Boyd to tote the ball for the Aggies.

A new quarterback will have to work with a new group of wideouts, with three of last year’s Aggie receivers currently in NFL training camps. Fortunately for the Aggies, Christian Kirk returns for his junior season.

Kirk is one of the nation’s top playmakers and a preseason first-team All-Southeastern Conference selection at three positions – wide receiver, all-purpose and return specialist. He was the only player in the SEC with more than 80 catches in 2016 (83 for 928 yards), and he led the nation with three punt returns for touchdowns.

Kirk was the first player in A&M history to make 80 or more catches in consecutive seasons. He is the nation’s active leader in punt return average and punt return touchdowns with a 23.1 average and five scores on 27 career punt returns.

Over the years the Aggies have been known for outstanding offensive line play. With Colton Prater, a Rimington Trophy watch member, and former Manvel High star Koda Martin anchoring them, that trend should continue.

Defensively the Aggies have some huge shoes to fill. Gone is No. 1 overall NFL draft pick Myles Garrett and his battery mate Daeshon Hall (third round) as well as safety Justin Evans (second round).

The interior of the D-line could be the strength of the defense. Kingsley Keke, Zaycoven Henderson, Daylon Mack, Justin Madubuike and T.D. Moton will provide a big physical presence in the middle.

The play of the front seven will dictate how well the secondary performs. At safety Donovan Wilson and Armani Watts are as formidable a duo as there is in the conference. Priest Willis, Charles Oliver, DeShawn Capers-Smith and Roney Elam will all be in the mix at the corners.

The Aggies are a talented team. Nobody has recruited better over the last five years than Sumlin. He needs that talent to step up quickly. The players can show their love by playing up to their press clippings. If that happens Sumlin’s job will be secure. 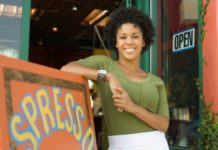