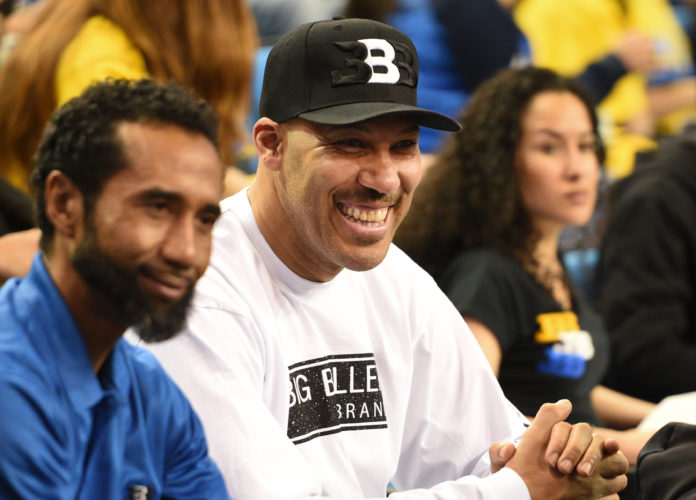 We can only wonder what Lonzo is thinking about his daddy’s deal making skills.

In any event, the news was announced by ESPN’s Darren Rovell during an appearance this week on the Dan Patrick Show.

“We said Tiger (Woods) might be the next Jordan taking over, but there is no next Jordan in basketball or probably no next Jordan anywhere,” Rovell said. “I know that’s going to disappoint LaVar Ball, but I think you have to say that.”’

Rovell believes LaVar is taking a huge risk by refusing a deal that could have doubled Lonzo’s rookie salary.

“It’s strange to me that LaVar didn’t at least fold some of his cards and go back to the shoe companies in earnest,” he said. “After the Lakers thing goes down and the perfect scenario is going to unfold, the new deal, Nike (to) five years and $20 million. But what does LaVar Ball do? Instead of saying he now wants $1 billion, he now wants $3 billion.”

LaVar raised eyebrows from critics, fans and colleagues alike by demanding $1 billion from sneaker giants to co-brand with his Big Baller Brand — an offer that Nike, Adidas and Under Armour all walked away from, as confirmed in April.

Now, many on social media are labeling LaVar Bell as a “bad father” because his outlandish request cost his son a $10 million shoe deal. 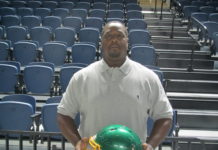 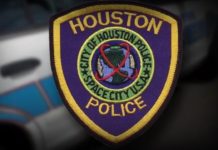