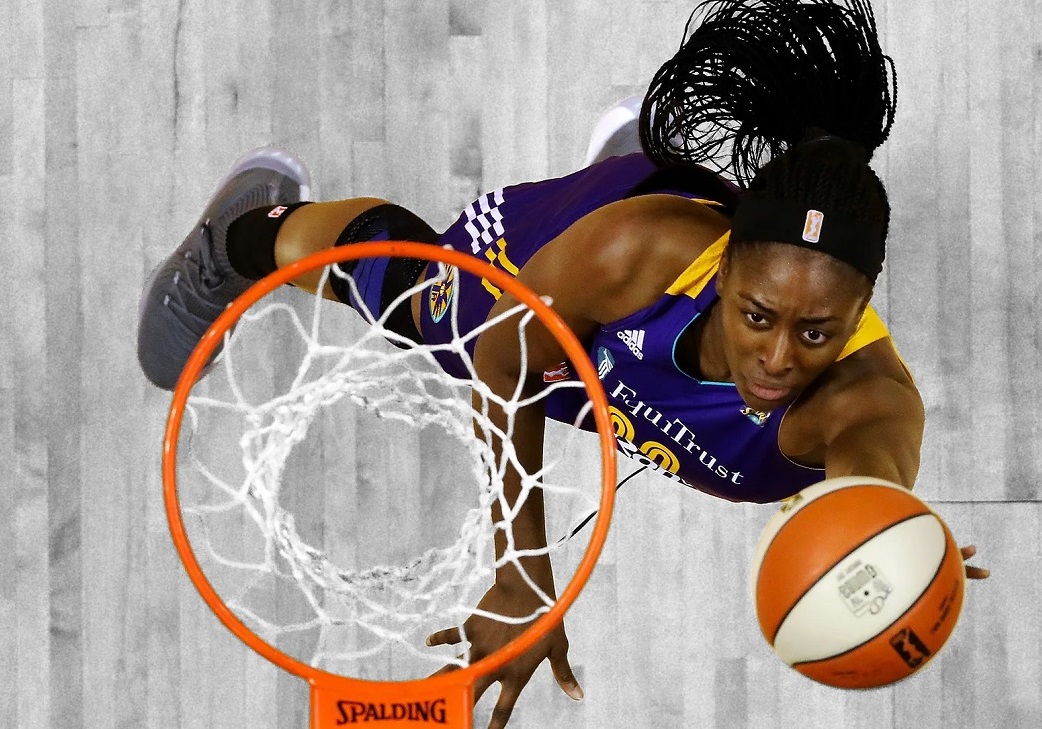 But any confusion that the WNBA is just joining the social injustice and police brutality fight will draw a cutting response. While the WNBA followed the NBA last week in boycotting playoff games in their respective Florida bubbles, the women’s league has been anything but followers in this movement.

The WNBA has been out front in protesting social issues for a long time, and Ogwumike is quick to let you know.

“Our movement has met its moment,” said Ogwumike, a native Houstonian who starred at Cy-Fair High School before moving on to Stanford and the Sparks. “To talk about what’s happening now as something we are apart of in a lot of ways discounts what we have already done leading up to this point.

“But it’s unique circumstances that has allowed us to work, organize and mobilize in incredible ways that we may not have envisioned before. With that we understand that what we are doing now exists within us and being able to execute is something that also exists. We found our place in this historical moment as very much fitting in and also ensuring that we are not forgotten and who we are representing is also not forgotten, either.” 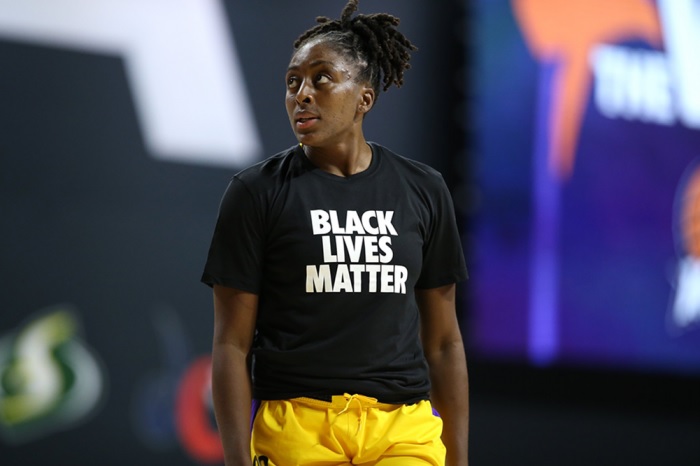 As the president of the WNBA Players Association, Ogwumike has in many ways become the face of the league’s movement against racial injustice and police brutality. Ogwumike is everywhere these days. On a recent Friday, she did hits in the morning on CBS and ESPN, then made it to shoot around before scoring 17 points in 35 minutes in a playoff win over Connecticut in the return of WNBA play.

The days can be long and draining, but Ogwumike doesn’t complain because she knows her service is important to contemporaries in the game and her play is critical to her teammates.

“I really find strength in my team and these women that are here in the bubble with me,” said Ogwumike, a nine-year WNBA veteran. “It was much harder doing this job while I was quarantined alone in my house than it is now with my team, my Sparks family and of course all of the players here kind of in arms reach in Florida.”

One person who understands what Ogwumike is balancing is Sparks head coach Derek Fisher. Like Ogwumike, Fisher spent several years serving as the president of the NBA Players Association during his playing days.