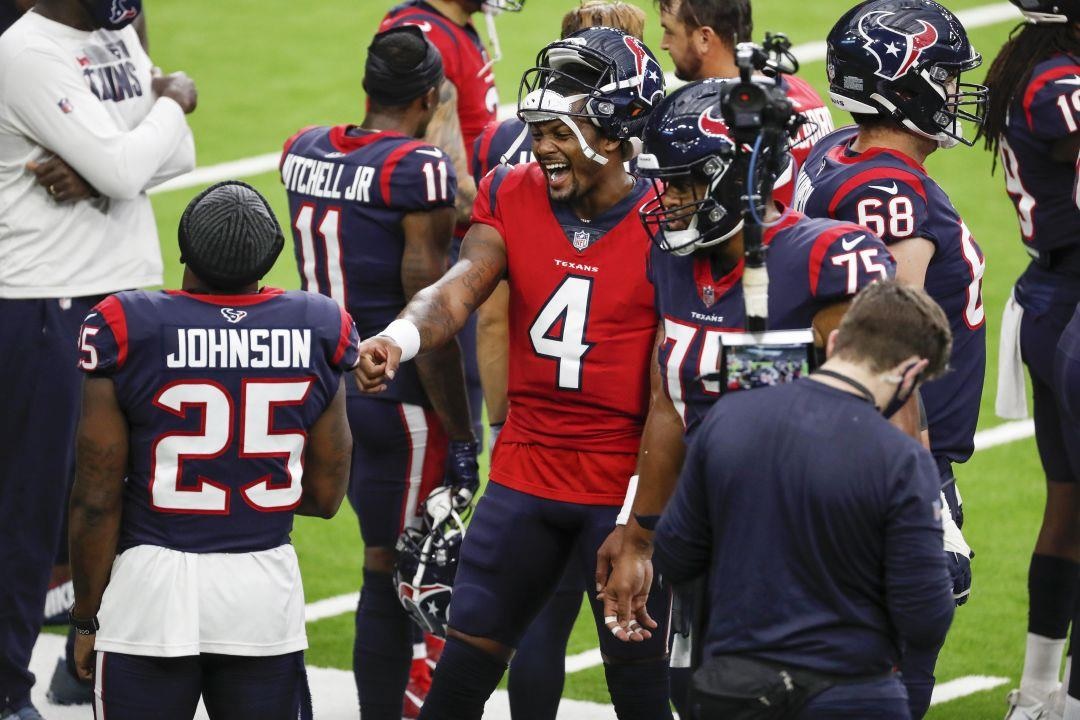 Houston Texans quarterback Deshaun Watson has made a career out of dusting himself off and quickly deleting the last play from memory.

But forgetting the Texans final game last season – a 51-31 defeat at the Kansas City Chiefs in an AFC Divisional playoff game in which Watson & Co. led by as many as 24 points – hasn’t been as easy to forget as the 2020 campaign approaches.

“For sure, it’s always in the back of my mind, but it’s something that I didn’t dwell on,” said Watson, the fourth-year quarterback who recently agreed to a four-year $160 million contract extension.  “I didn’t get upset about it or constantly think about it all the time.

“It’s definitely a motivational factor, but what I wanted to work on this offseason was to get my craft down and continue to be ready for big-time moments like that and figure out what happened for that situation to change.”

As good or bad luck would have it, Watson won’t have long to find out. Watson and Texans return to the scene of their playoff meltdown this week to take on the defending Super Bowl champion Chiefs at Arrowhead Stadium to kick off the 2020 NFL season in front of a Thursday Night national viewing audience.

Watson believes he knows what needs to be different this time.

“We have to play four quarters,” he said. “We’ve got to be able to switch and stop the momentum from a great team.”

In a season of substantial change, this opening game could define the Texans season. Will it be the beginning of the breakthrough season or will it end in with another 10-6, AFC South title and quick playoff exit which have defined the Bill O’Brien era?

No matter what, this will go down as the most different NFL season to date. None of the NFL teams have had the benefit of playing in preseason games because of concerns over COVID-19 that has rocked the world. In addition to the numerous new protocols put in place to keep players, coaches and staff safe from the virus, many games will be played with few to no fans in the stadiums.

“This has been an offseason and it will be a season like no other that we may not even be able to see again, at least in my lifetime. Hopefully not,” said safety Justin Reid. “It’s definitely the most unique experience and offseason I’ve ever had in any level of playing ball and I think it’s going to be remembered because of that.”

4 The number of AFC South titles the Texans have won in last 5 seasons.

5 For the first time in Watson era the Texans return all 5 O-line starters.

10 The number of wins the Texans had last season.

28 The rank of the Texans overall defense last season.