The XFL is bringing the fun back to football and the rebooted league is bringing all eight of its teams to Houston to start off the inaugural season.

The XFL, which played one season in 2001 under pro wrestling front man Vince McMahon, will kick off its season on Feb. 8, a week after the NFL’s Super Bowl.

“Everyone at the XFL is grateful to each of the area college and high school athletic directors who have helped make this a reality,” Commissioner Oliver Luck said. “We are excited to welcome our teams to Houston and benefit from these world-class facilities as we prepare for kickoff on February 8, 2020.”

Houston has a team in the upstart league, the Roughnecks and they will play their home games this upcoming season at UH’s TDECU Stadium.

Here is a look at where all eight training camps will take place.

“Houston is a sports town,” Houston mayor Sylvester Turner said in a released statement. “We have great fans and we support our teams.

“The XFL made the right call when it chose the city as the home of the Roughnecks, and now, I am even more excited that all eight XFL teams and nearly 1,000 representatives will come to the Houston area for their training camps in January 2020. I’m confident this will generate a great deal of fan excitement and interest in the new football league.” 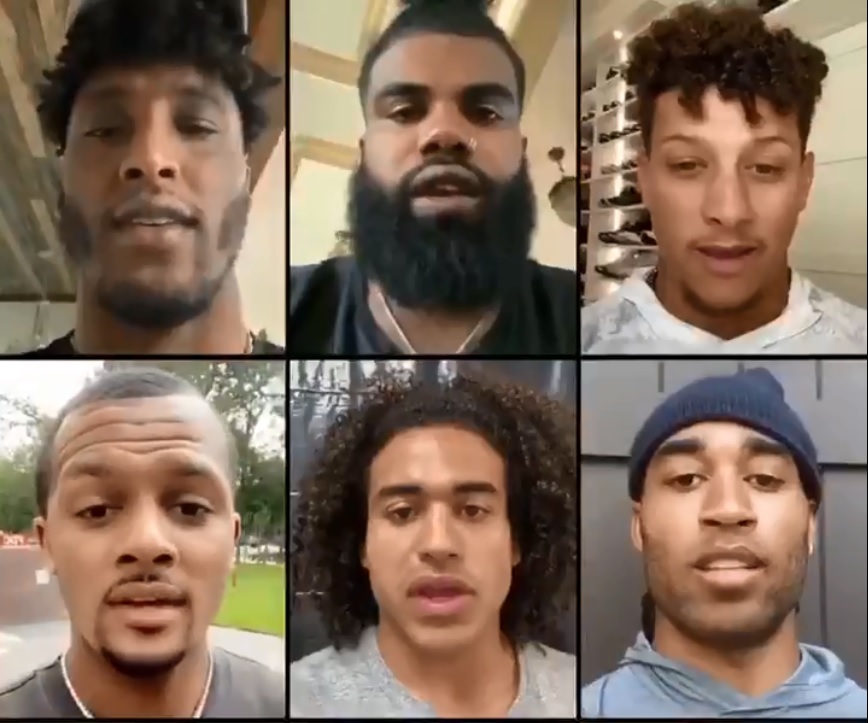 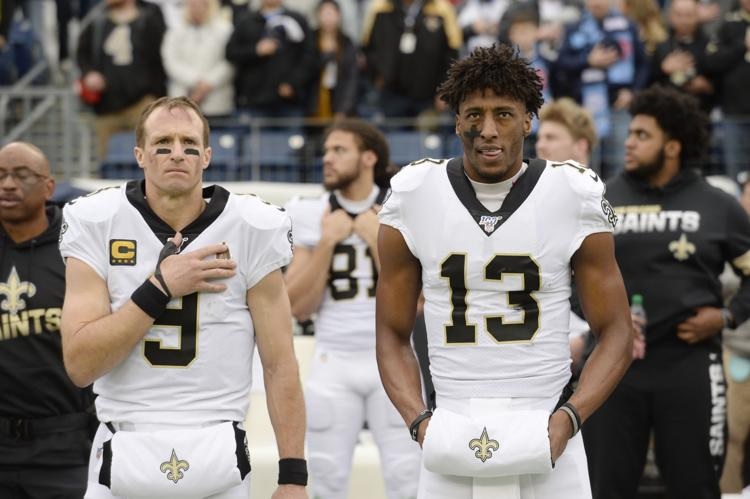 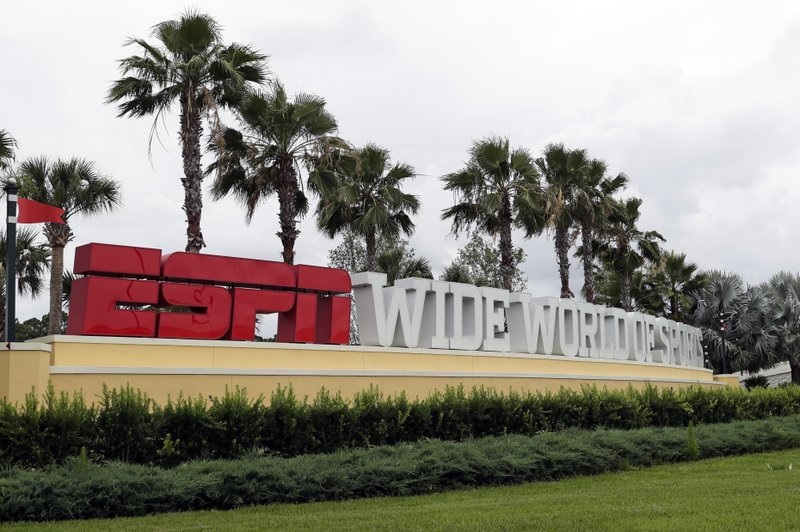