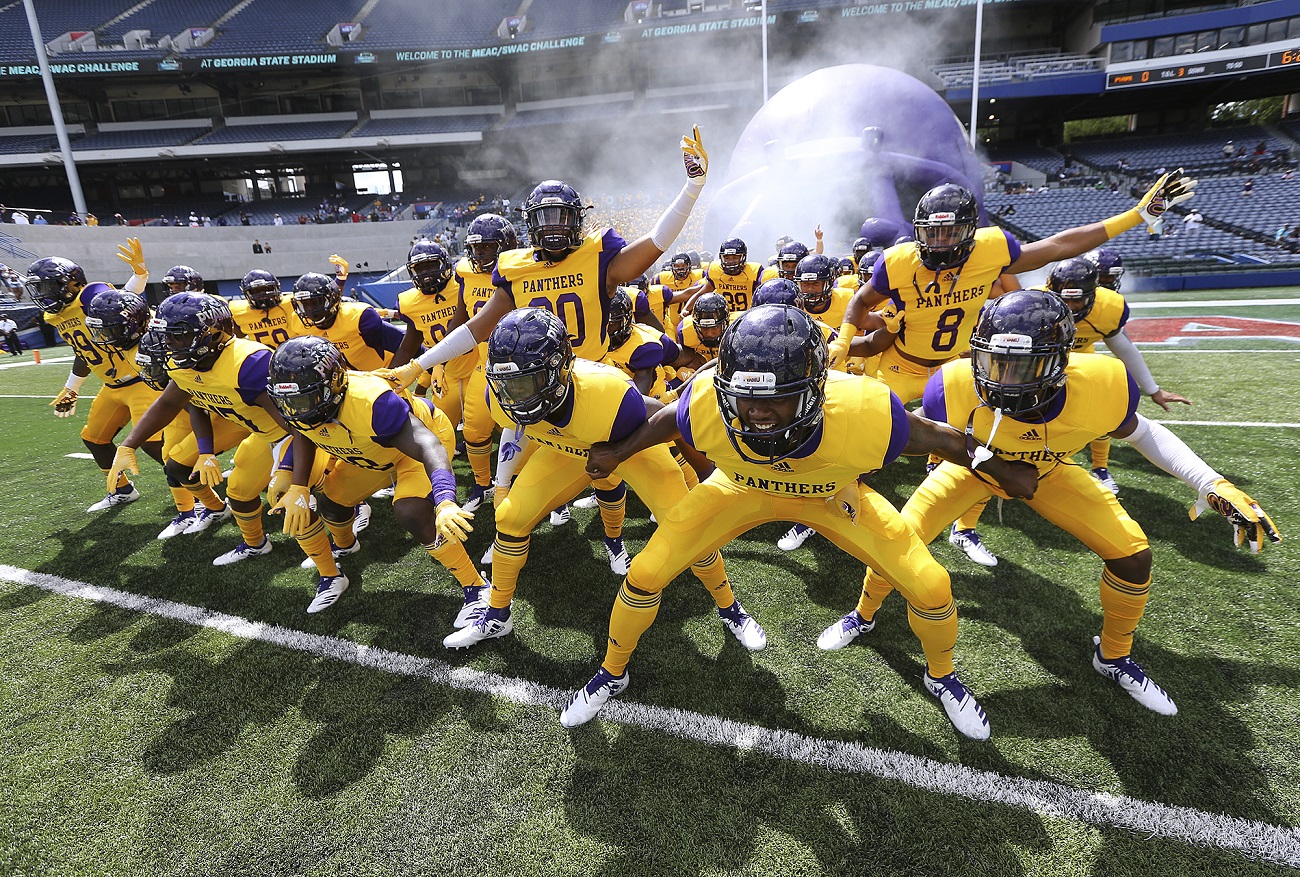 The SWAC presidents are meeting Monday to discuss whether to cancel or postpone football and the rest of the fall sports season, The Defender has learned.

Contrary to some reports out there, no decision has been made one way or the other at this point but with MEAC and three other leagues already canceling their fall seasons due to concerns over COVID-19, it seems inevitable that the SWAC will make the decision to either cancel or postpone the fall schedule until the spring.

When the MEAC canceled its football season it meant that the Celebration Bowl, which pits the SWAC and MEAC champions, will not be played this year. Not playing football this fall would mean a major financial blow for many of the schools in SWAC, whose sports departments are significantly funded by the money football brings in.

Officials at Texas Southern, Prairie View and the SWAC offices were not available to contribute to this story Friday evening.