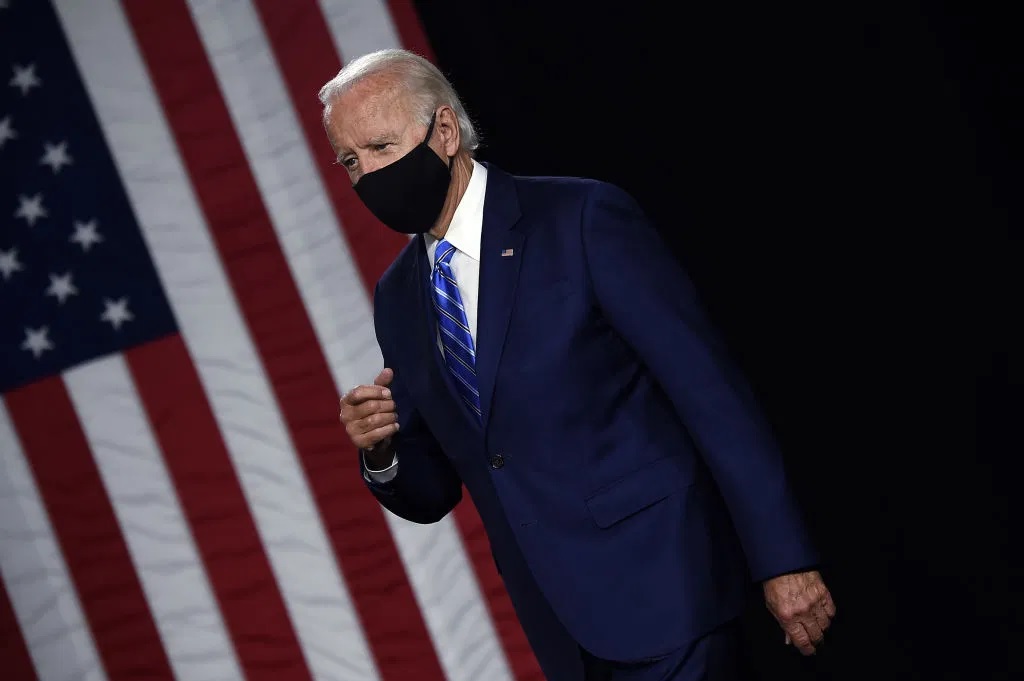 Joe Biden‘s presidential campaign has already begun to roll out its massive $280 million ad campaign that will be featured in the remaining months leading up to Election Day. The presumptive Democratic nominee has specifically targeted Black voters in his first national ad heading into November.

From naming his plan for Black America after the Negro National Anthem to perhaps even picking an African American woman to be his running mate, Biden has made Black lives a priority for his campaign, a top communications staffer told NewsOne in an exclusive statement.

“The emphasis on engaging with Black voters and communities of color has been a key pillar of our campaign since day one,” Kamau Marshall, Director of Strategic Communications for Biden’s campaign, wrote in an email on Thursday morning. “Our robust paid media strategy, which will include the largest general election investment in African American paid media by a presidential campaign, will allow us to disseminate Vice President Biden’s policy proposals and targeted initiatives that speak directly to Black communities across the United States.”

And that media strategy is indeed “robust.” The New York Times reported that a whopping $220 million was expected to be spent on television spots with an additional $60 million devoted to digital ads across 15 states over the next three months. The initial ad buy involves 10 states that Donald Trump won in 2016 — including Michigan, Wisconsin and Pennsylvania — as well as more traditionally conservative states like Georgia and Texas. Ad money will also reportedly go to states Hillary Clinton won in 2016, including Minnesota, Nevada, New Hampshire, Colorado and Virginia.

Some of the national ads were expected to continue appearing during “major viewing events” such as the news and sports, as well as on networks geared towards Black audiences like TVOne — which, like NewsOne, is under the Urban One umbrella — BET, Bounce and OWN. Together, officials say, the ads will reach half of America’s Black households.

In Biden’s new ad released Thursday morning — named “Better America” — a narrator says, “We must choose to fight for that better America. And just like our ancestors who stood up to the violent racists of a generation ago, we will stand up to this president and say, ‘No more,’ because America is better than him. So we choose to be bigger. We choose to be bolder. We choose to bring back justice, respect and dignity to this country. We choose Joe Biden to lead us all toward that American promise together.”

Watch the new ad below.

Marshall, Biden’s director of strategic communications, said to expect many more ads from the campaign.

“This is only the beginning of a series of engaging and educational content that we expect to truly resonate with all Black voters,” he said.

The new ad debuted as Biden’s self-imposed deadline to announce his running mate was rapidly approaching. Biden vowed in March that his running mate will be a woman. Top contenders under consideration include Sens. Kamala Harris and Elizabeth Warren along with former National Security Adviser Susan Rice and Reps. Karen Bass and Val Demings. 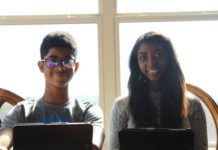 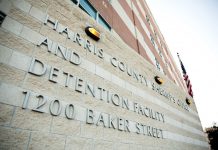 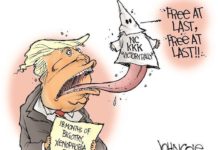 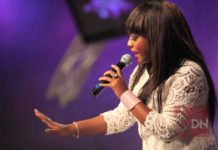