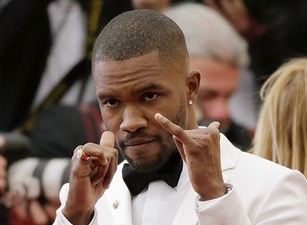 Frank Ocean’s father has lost the defamation suit he filed against his son for calling him a bigot.

In a 2016 Tumblr post, Frank had accused his father, Calvin Cooksey, of calling a transgender waitress “a f****t” when he was a child. Cooksey sued Ocean claiming the post cost him “future financial opportunities” and more.

A judge heard arguments in L.A. Tuesday and ruled in favor of Frank, saying Cooksey failed to prove his son had defamed him at all.

Cooksey was seeking $14.5 million in damages.

Frank’s attorney tells TMZ, “It was a sad case, but we are glad that it ended in Frank’s favor and that it is over.”