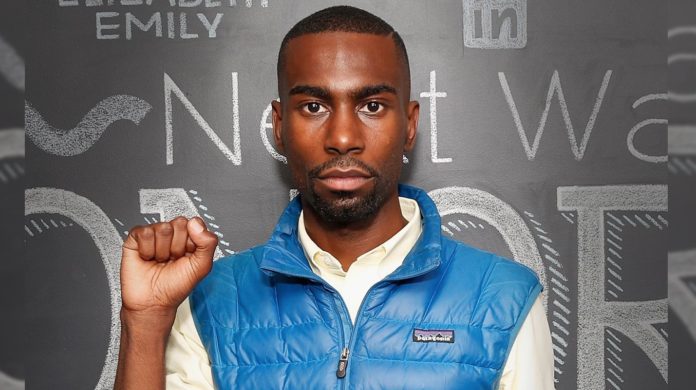 A judge has tossed a lawsuit filed against Black Lives Matter and DeRay McKesson in which an officer blamed the movement and McKesson for injuries that he incurred during a protest.

However, the judge claimed that the officer could not sue Black Lives Matter because it is “not an entity of any sort” but is instead a social movement, according to legal documents obtained by TMZ.

As for McKesson, the judge said that he was exercising his First Amendment right to protest during the 2016 protest following the death of Alton Sterling but could not be held responsible for the injuries the officer incurred during that protest.

The officer had accused McKesson and Black Lives Matter of inciting violence at a protest and sued them for his injuries when he was hit in the face with a rock.