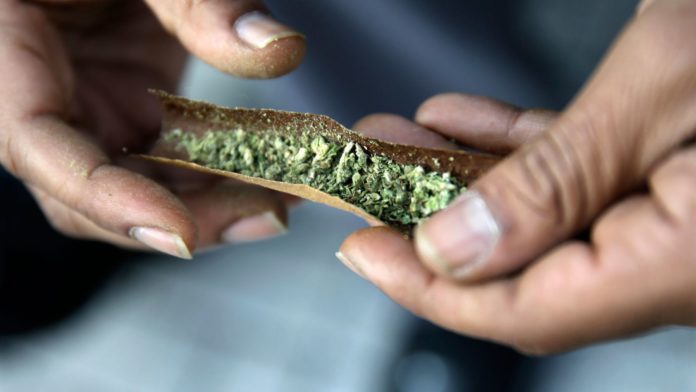 The Harris County District Attorney says they won’t charge people with a certain amount of marijuana, thanks to a new law about farming hemp.

House Bill 1325 allowing farmers to grow hemp as a crop was signed into law by Texas Governor Greg Abbott last month and became immediately effective. The new definition of hemp changes the definition of marijuana, creating a THC limit to tell the difference between legal hemp and illegal marijuana.

In order to follow the law now, the Harris County District Attorney’s Office announced it will not accept criminal charges for misdemeanor possession of marijuana of amounts of four ounces and under, without a lab test result proving that the evidence seized has a THC concentration of more than 0.3 percent.

The DA’s office added that felony marijuana charges will be evaluated on a case by case basis, and in some cases those charges may be taken while lab test results are pending.